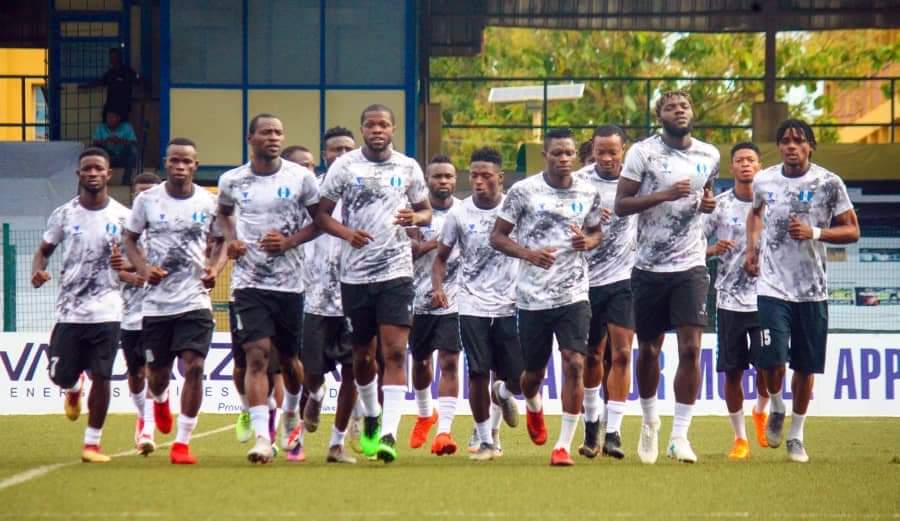 The Nigeria National League (NNL) Group B1matchday 15 encounter, was keenly contested as the homers, needing a victory to brighten their chances of escaping relegation, threw in all they had into the game right from the blast of the referee’s whistle.

They however met a stiff opposition in the Oluyole Warriors, who equally gave them a good fight.

After Nilayo’s frantic efforts to grab a goal in the early stages of the encounter, 3SC later took the game to the honers, thus turning the encounter into a ding dong affair.

With both sides unable to break the deadlock in the first half, they both resumed the second half zealously searcing for the opener but poor marksmanship, especially on rbe part of Nilayo, kept the scoreline at nil all.

Luck finally smiled on the host in the 76th minute when substitute, Paul Ogunkoya’s shot beat goalkeeper Okanlawon for the only goal of the match.

Thereafter, the table topper turned the heat on the visitors as coach Edith Agoye brought in Anene Francis, Najeem Olukokun, Muritala Taye and Chinedu Enuademu, but the host did well enough to defend the goal till the referee blew the final whistle.

Despite the slim loss, Shooting Stars maintained their nine points lead over second placed Go Round, while the win pushed Nilayo to the 9th position with 19 points.

Shooting Stars will welcome Delta Force to the Dipo Dina Stadium, Ijebu-Ode on Sunday in a matchday 16 clash.