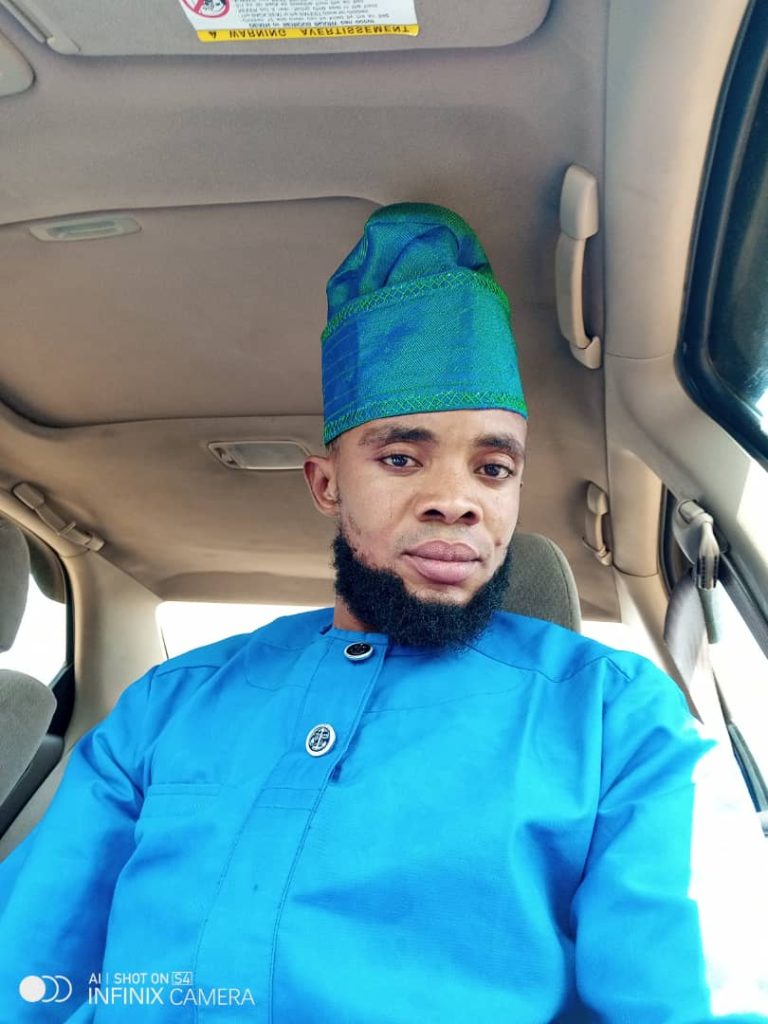 In his congratulatory message made available to Heritageecho.com, through his media aide, Wale Ayinde, he said, “the good people of Oyo township has exercised their civil responsibility by electing those will manage and control the affairs of the grassroot levels through popular votes.

He now pray that God will give them the wisdom, strength and capacity to do well for the people and lead them appropriately. He also wish them successful tenure in office coupled with positive impacts.

He therefore used the medium to commend Oyo State Governor, His Excellency, Engr. Seyi Makinde for keeping to his words that OYSIEC will conduct free, fair and credible elections that will be acceptable to everyone.