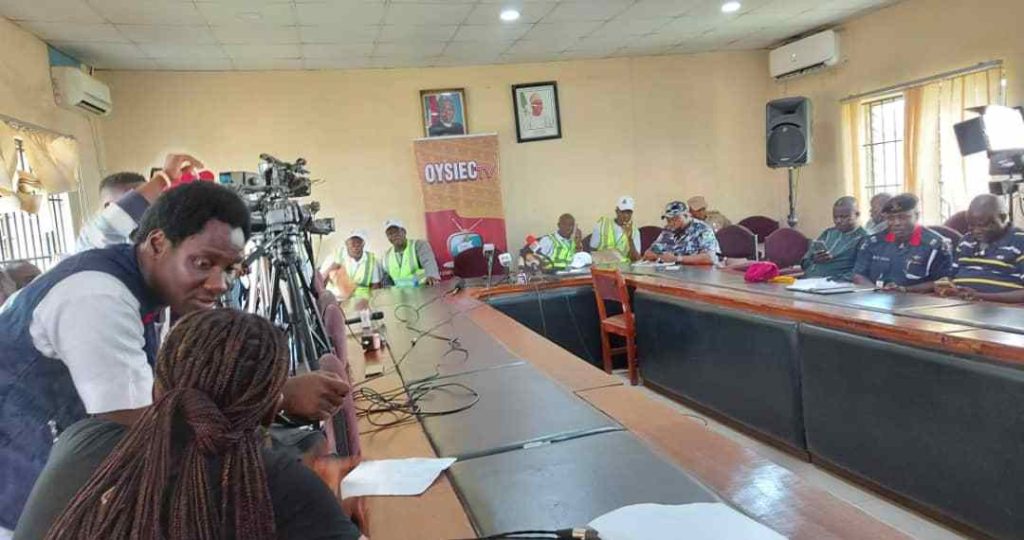 The Oyo State Independent National Electoral Commission (OYSIEC) has declared the candidates of the People’s Democratic Party, PDP as winners in the Chairmanship election conducted in the 32 local government areas.

Olagunju however, rescheduled the Ido local government election for Wednesday 26th, May 2021.

Meanwhile, due to violence reported in Ibarapa East local government, the commission cancelled the votes in the entire Ward 5 and Unit 3 of ward 7.

He added that date for the councillorship election in the cancelled ward will be announced later.

The swearing in ceremony for the newly elected chairmen has been scheduled for Monday at the House of Chiefs in Ibadan.