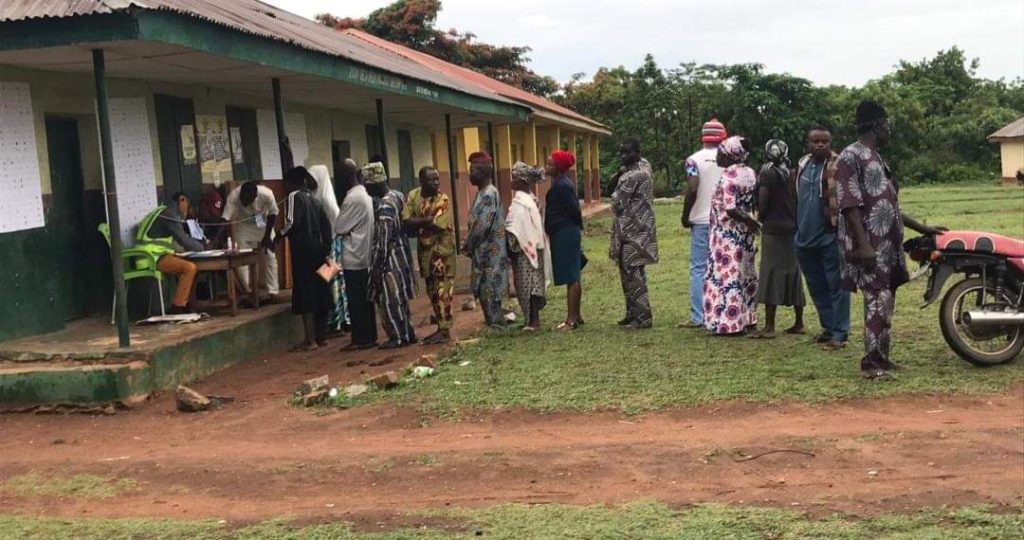 The Oyo State Independent Electoral Commission (OYSIEC) has announced Sunday 23rd of May, 2021 as the new date for the postponed election in Ido local government area of the state.

The Chairman of the Commission, Aare Isiaka Olagunju made this known on Saturday while speaking with journalists at headquarters of the commission in Ibadan, the state capital.

Recall that heritageecho.com had earlier reported that the commission announced the postponement of electoral activities in Ido local government due to the absence of Zentih Labour Party, ZLP on the ballot papers.

Olagunju said that the election will hold between 8:00am and 3:00pm adding that restriction will be implemented in the local government area.

He also apologized for any inconvenience this might caused.