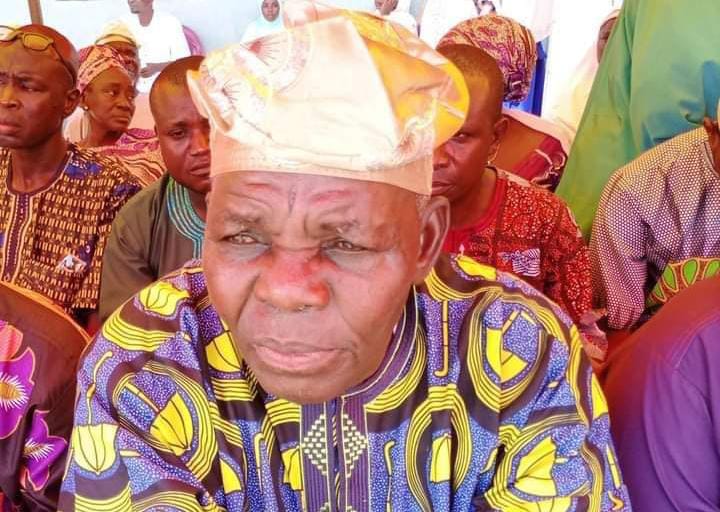 Oyo State governor, ‘Seyi Makinde, has expressed shock over the news of the death of notable grassroots politician in the state, Chief Sunday Alabi.

The governor, who condoled with the Peoples Democratic Party (PDP), Oyo State chapter and Igbeti community, described the late Pa Alabi as an amiable leader and a politician, who is passionate about the development of his community and the state.

A statement by the Chief Press Secretary to the governor, Mr. Taiwo Adisa, quoted the governor as saying that Pa Alabi left the world fulfilled, though at a time his wealth of experience and leadership would be missed by the government and the party.

He said: “I received the news of the death of our leader, Baba Sunday Alabi, on Sunday, with a shock.

“Baba Alabi is one of the leaders with great passion for the development and progress of Oyo State and he lived his life seeking these goals in the political sector.

“No doubt, Baba left at a time that his wealth of experience and leadership are greatly needed in our bid to reposition and strengthen our great party. But we are satisfied that he left the world fulfilled at a time that unprecedented developments are taking place in his darling Oyo State and in Igbetiland.

“I commiserate with the entire members of the PDP, members of Pa Alabi’s immediate and political family, his associate for decades, Pa Jacob Adetoro and the entire people of Igbeti.

“May Baba’s soul rest in peace.”