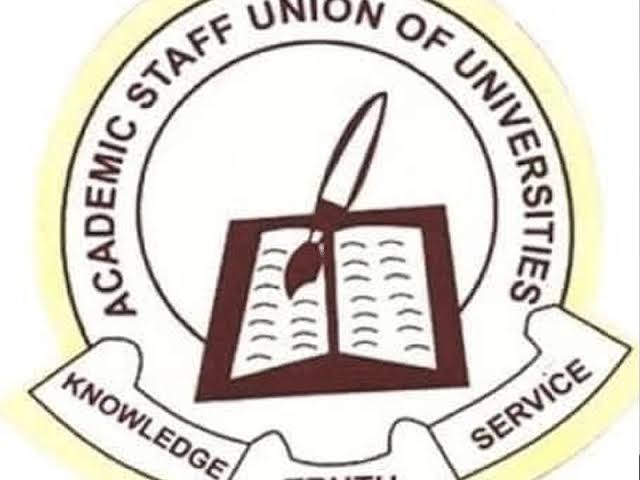 ASUU directed its members to join the ongoing warning strike by public sector workers in Kaduna State. Dr Peter Adamu, ASUU Chairperson, gave the order in a circular to members of the union.

Adamu urged members to remember that ASUU is an affiliate of Nigeria Labour Congress (NLC) and ASUU principal officers were part of the NLC National Executive Council that took the decision on the strike action. “Also, members that violate the strike action must note that the union will not be there for them when the wrath of the governor falls on them,” he said.

NLC National President, Comrade Ayuba Wabba, had said the five-day strike action would run its full course unless the state government attended to the workers grievances. Recall that all economic activities in Kaduna State came to a halt in Kaduna State on Monday, as the NLC protested the sacking of civil servants by the Governor Nasir El-Rufai-led government. Banks, filling stations, shops, markets as well as other commercial activities remained closed in strict compliance as directed by the NLC.