Letter to FOSSU National: When Our FOSSU Is About Turning To Royal Empire, Silence Is Never An Option 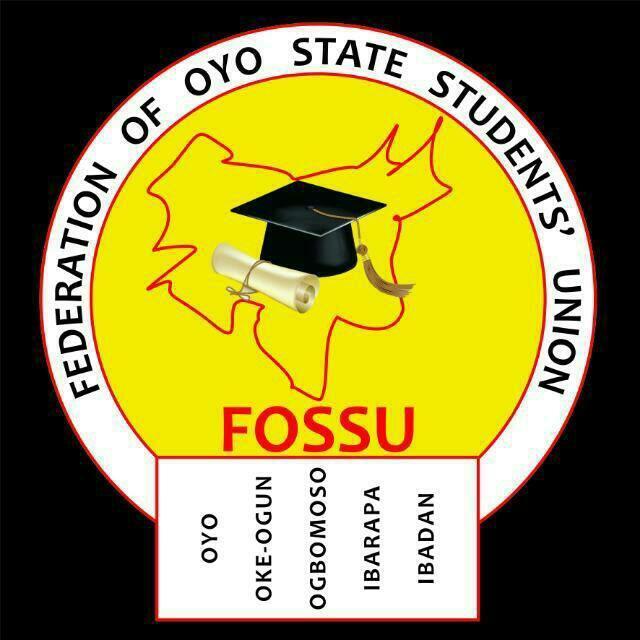 We have been prompted to write you this open letter again, Mr President and your co-travellers by the loud sounds of drums, singing and dancing that erupted within many disappointment from you and your executives over the last few days on the grounds that you are about turning our dear FOSSU to Royal Kingdom where you thinks it’s a life house title.

We won’t be lenient with you in this letter any longer as our Earlier wake up call was thrown into bin by your power drunk led regime. We are constrained to write you this very important open letter owing to pressure and annoyance from our teaming members and concerned stakeholders over the abuse of the supreme constitution.

It comes as no surprise that enthusiasm for the celebration of your administration is about to end on a very sad note. While your admirers and supporters believe you have performed well, many others believe that your reign was quite okay but quite disheartening and unfortunate FOSSU is about to turn Royal Kingdom under your watch as you refuse to bow out of office.

It is on the basics of reality we wish to call the attention of the leadership of FOSSU National on the thing that may impede the consolidation of the successes they have recorded so far and accomplished as the leadership of the Union (FOSSU). It is quite lamentable and laughable that The offices of students’ union officials have become too juicy leaving Nigerian students in the hands of leaders who are shoddier. Leadership ought to be purpose driven and not that which is backed by financial appetite and stomach infrastructure.

The last time we checked, you weren’t from a royal house, and FOSSU will never be a Royal Palace of anyone. The recrux of this write up is to awake the consciousness of the generality of Oyo state Student on the time limlit accrued to the office of FOSSU Nation al Executive and Senate Arm respectively. According to the Constitution of Federation of Oyo State Student Union (FOSSU National) every FOSSU executive is entitled to a 12 month Parliamentary year, a single term of academic calendar year. Over the year the story has changed but it is expected of this current Leadership of the Union to set a pace by acting accordingly to the Constitution.

However, reversed is the case, Mr President and the Senate President will recall that they were elected In October 2019 and was inaugurated January 9 2020, going by this date you already spent a year and 4 months and 6 days. I believe as a leader who remained in the fore for quality and selfless leadership, it is vital that you bow out of office while the ovation are still loud and the lights are still beaming on you guys. Take it, there is dignity in quitting when ovation is loud. it won’t be good enough to become silent on an impeding danger that may dent your achievement and tarnish your image and also the period of dedication of hard work.

On this premises, we vehemently calls for the following actions immediately; Release of Electoral umpires and Electoral Processes to perfect all arrangements for a hitch free and fair Election, Adoption of strategic venues within our state for proper election, Announcement of proposed date with invitation letter for the convention. These we request with utmost respect and adherence to dictates of our constitution.

Any refusal to consider these request, we shall be forced to invoke our wrath towards your administration and empower the populace to within two weeks from today (29th May 2021) call for a massive protest and pass vote of no confidence on you and your whole executives.

Mr. President and co-travellers, with great humility, extreme sobriety and solidarity, we implore you to go through this pearl of wisdom with great sense of objectivity and give it a swift demonstration. For the very last time, we’ll advice you crest your name in gold in the annals of time and the Organization.

Amalgamation of concerned Oyo State Student write vehemently for the progress of our dear Union.