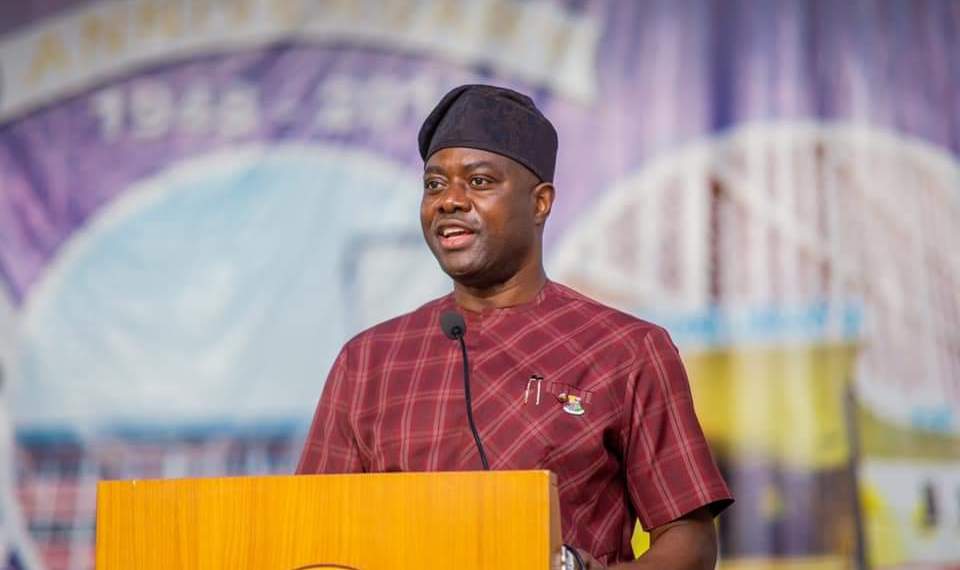 Oyo State Government-led by Governor Seyi Makinde has announced the dissolution of the six hundred and forty-three (643) Governing Boards in public secondary schools in state.

According to InsideOyo report, this was made known in a circular letter dated 11th of May, 2021.

A reliable source said that, the state government will appoint new governing boards for the schools.

Barrister Olaleye appreciated School Governing Boards (SGB) for their contribution to the development of education sector in the state.

Principals all secondary schools in the state were directed to ensure that all schools’ materials in the Board’s custody were handed over to the school authority before their departure.

“In view of the above, government is immensely appreciative of their contributions to the development of Education in the state.

“Principals are however enjoined to ensure that all School(s) materials in the Board’s custody are handed over to the school authority before their departure.”