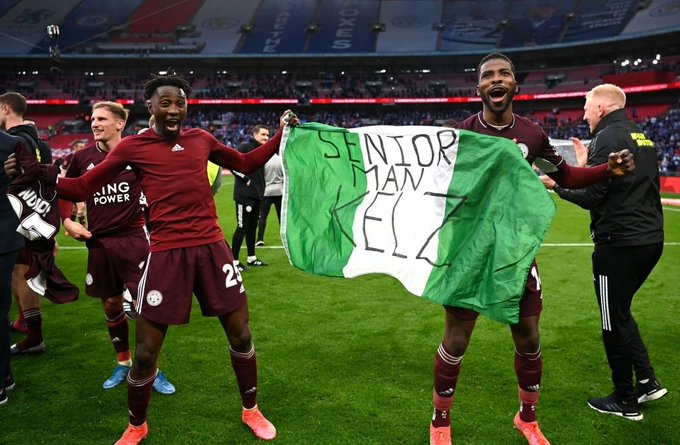 The Foxes’ long wait for an FA Cup trophy came to an end on Saturday after beating Chelsea 1-0 at the Wembley Stadium.

Chelsea, beaten in last year’s final by Arsenal, dominated the first half, but could not replicate the performance in the second stanza as Leicester comfortably controlled the half.

The intensity of the Foxes paid off in the 63rd minute when a screamer by Youri Tielemans proved unstoppable for Chelsea’s goalkeeper, Kepa Arrizabalaga.

Ben Chilwell, a former Leicester player, gave the Foxes a momentary scare as he battered in the ball following a goalmouth scramble in the 89th minute — but the video assistant referee (VAR) ruled the goal offside.

No club has appeared in more FA Cup finals without lifting the trophy than Leicester, who have emerged losers four times.

Having broken their duck in their fifth attempt, Rodgers has now added a major English trophy to his resume, one which has been missing from his CV.