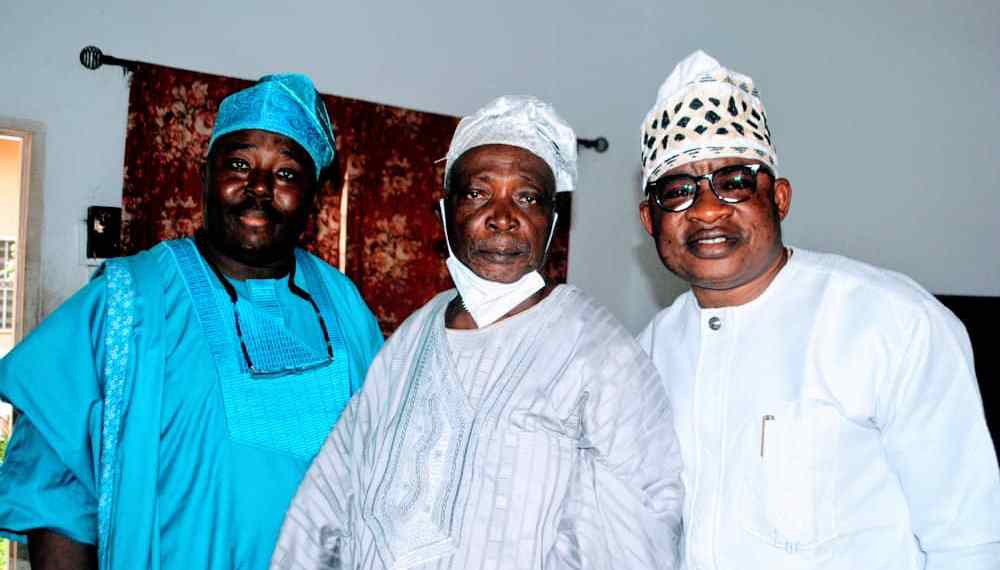 An Ibadan Chief, Oloye Adegboyega Taofeek Adegoke, has said there is need as a matter of urgency to convey a national dialogue in view of the various agitations by groups and individuals calling for secession and restructuring of the country.

It could be recalled that some groups and individuals from southern part of the country had been calling for secession and restructuring of the country.

But, Adegoke who is the Ajia Balogun of Ibadanland, while addressing journalists in Ibadan on Thursday, noted that restructuring of the country is not the first thing to do but to first come to round-table in order to address various agitations, is a national dialogue where each of the groups will say its mind.

The chieftain of the All Progressives Congress (APC) said that the outcome of the national dialogue will determine the next line of action for the country to move forward.

He advised those who are agitating for secession to have a rethink because there are more benefits if Nigeria remains as one.

According to him, “There is need for national dialogue where everybody will come together and say his or her mind.

“So, if we have the national dialogue, we can look at it wether our staying together is to our own benefits or not. To me, you don’t just say restructuring, we need to have a national dialogue first.

“I know that we have one during the time of former President, Goodluck Jonathan, but, where is the report, the book is gathering dust.

“To me, I will tell you that there are a lot of benefits if we are together.”

Adegoke while speaking further, maintained that Nigeria is currently experiencing many problems because we are not operating true federal system of government the way it supposed to be.

“The problem in Nigeria is that we are not actually implementing the federal system of government very well. We are not following it.

“It is unitary system that we are operating. You say that we are running a federal system of government but, states are not in control of resources in thier states.

“States will be going to Abuja every month to collect allocation. That is the problem, because states will become lazy because they know that they will collect money in Abuja at the end of the month.”