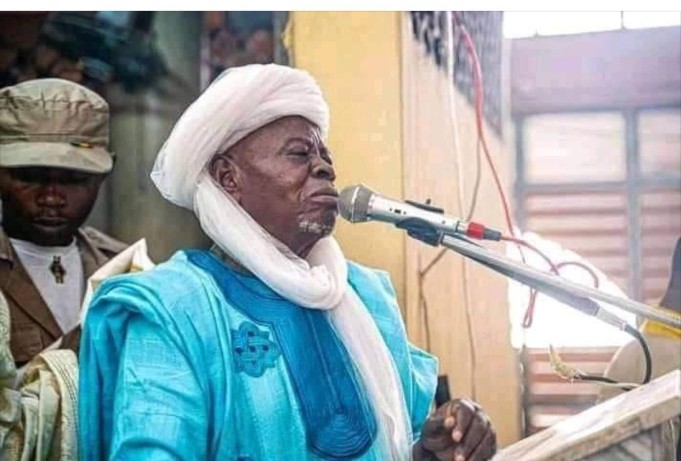 According to OyoInsight.com, it’s understands that this was despite the non-sighting of the Shawal moon by authorities last night, making the Ramadan month to extend to 30.

Watch the VIDEO as posted by a Facebook user.

Without any evidence,  a Facebook post on Agbotomokekere page yesterday morning had announced that Ramadan ended yesterday and he was go to lead the Eid prayer Wednesday morning.

True to his promise, Agbotomokekere led some Muslims to Eid but with many notable religious leaders like the Aare Musulumi of Yorubaland, Edo and Delta States, Alhaji Dawud Makanjuola Akinola De-Damak, former governor Rashidi Ladoja and others missing.

The Olubadan of Ibadanland, Oba Saliu Adetunji, has not arrived as at the time of filing this report.

Heritageecho.com, recalls that three years ago, when similar event happened, late former governor Abiola Ajimobi, De-Damak and others were missing.