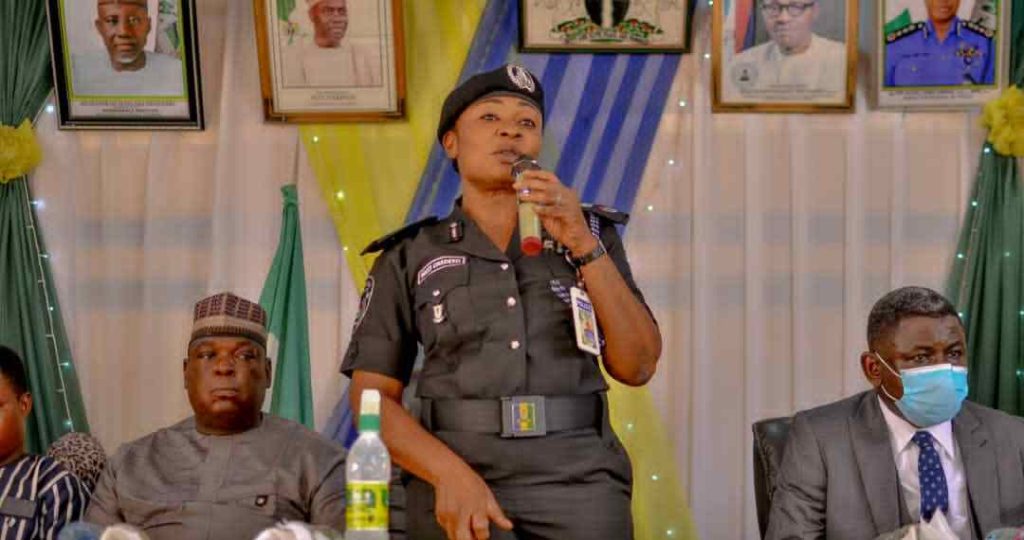 The police commissioner made the promise on Monday, May 10, 2021, while, in collaboration with OYSIEC, playing host to principal political stakeholders in the state, in readiness for the local government elections coming up on May 22.

According to a statement by the Police Public Relations Officer in the state, DSP Adewale Osifeso, at the parley were the Chairman, OYSIEC, Aare Isiaka Abiola Olagunju (SAN), representative of Inter-Party Advisory Council (IPAC), Oyo State, Mr Akinade Kabir Opeyemi, representatives from all other sister agencies and political stakeholders.

Osifeso said that the collaboration was “to sensitise and legally bind principal actors, especially aspirants and their party supporters towards the conduct of a hitch-free voting exercise.

According to the PPRO in the statement, “the Commissioner of Police wishes to appeal to members of the public not to relent in providing timely and credible information that will help the process before, during and after the elections.

“The CP also reiterated the Command’s commitment to ensuring a free and fair election void of breaches and violations.

“She warned all parties involved to shun violence, as security operatives have been instructed to apprehend any erring individual or groups, according to the dictates of all relevant laws in the state and indeed the federation.”

In his remarks, the OYSIEC chairman commended healthy relationships between the political parties, while he also acknowledged the maximum level of cooperation enjoyed by the agency from the law enforcement agencies, championed by the police.

Olagunju assured all stakeholders of a free and fair election, while enjoining them not to unnecessarily heat up the polity before, during and after the elections.