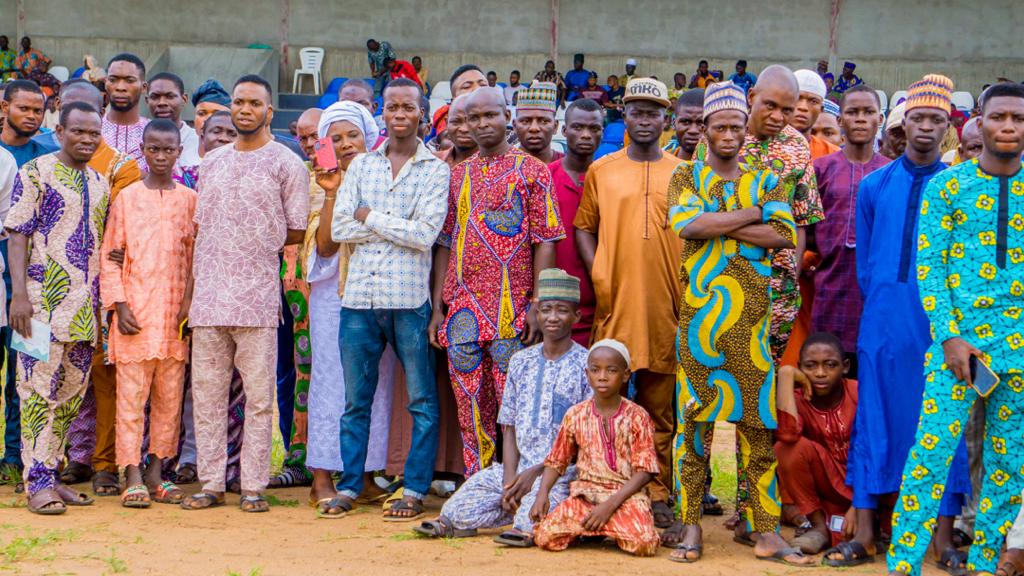 Independent National Electoral Commission (INEC), on Saturday, engaged relevant stakeholders in Oyo State on the rationale behind the conversion of the existing voting points into full polling units.

The Resident Electoral Commissioner (REC) in the state, Mr Mutiu Agboke, while addressing the stakeholders, said that the commission had decided to start early engagement on the urgency of voters having access to polling units.

Agboke said that INEC had received many requests regarding creation of more polling units, adding that the existing ones were inadequate.

He said that the inadequacy of the existing polling units had made the commission to look into the guidelines to expand voters’ access to polling units.

“Among the objectives of the exercise being carried out by the commission is expanding voter access to polling units by converting existing voting points and settlements into full polling units.

“And also where necessary, relocating new and existing ones to places where they are closer or more accessible to voters as well as decongest existing polling units by reducing the number of voters per polling unit.

“Another objective is to continue to improve the quality of access to electoral services provided to all voters by the commission, including better access to polling units for persons with disabilities (PWDs).

“Also, to improve health and safety conditions at polling units during elections in order to comply with COVID-19 protocols, and to address declining voter turnout at elections due to lack of access to polling units.” he said.

He further intimated the stakeholders that continuous voter registration (CVR) would commence on June 28 and last till the third quarter of 2022.

Agboke further explained that the commission was migrating from Direct Data Capture Machine (DDCM) to INEC Voter Enrollment Device (IVED), which, said, was based on an android tablets.

He urged eligible individuals to seize the opportunity of the exercise to fulfill their important civic responsibility of voting.