Boundary Dispute: Oyo Sets To Give Final Judgment Among 23 LGAs 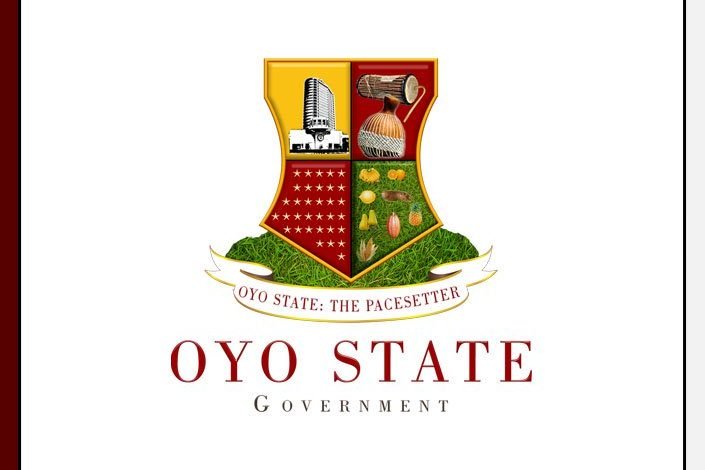 The Oyo state government is prepping to give final judgments on boundary disputes that spread across 23 local government areas of the state.

According to the Nigerian Tribune, the Chairman Sub-Technical Committee on State Boundary and Communal Land Dispute Resolutions, Mr Alaba Abiodun,  stated this during a joint meeting with the affected Local Government Areas in the state held at the Bureau of Physical Planning and Urban Development Conference Room, Secretariat Ibadan, the state capital.

Alaba, who is also the state’s surveyor general, said the state considered it expedient to proffer lasting solution to all lingering intra-local governments and communal land disputes to maintain peaceful coexistence in the state.

Pending the delivery of final judgments, the Surveyor-General admonished people of the affected communities to eschew any form of chaos, live together in harmony and in conformity with the binding rules and regulations of their areas.

He added that peaceful coexistence was crucial for the state government to successfully administer the state and implement planned programmes and policies.

Alaba assured that the state government will do justice to all lingering boundary disputes without sentiments, fear or favour.

“We are about to give the final judgment for all pending boundary disputes, the committee will do justice to all boundary crises in the state without sentiment and clear conscience at the end of the exercise,” Alaba said.