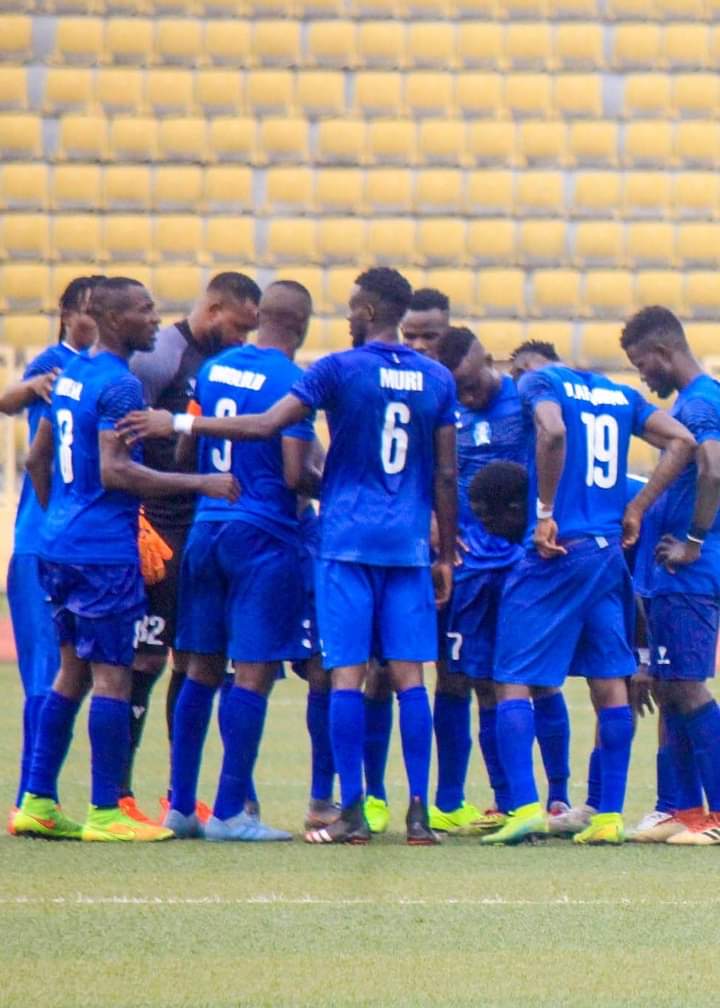 Shooting Stars Sports Club (3SC) of Ibadan, aim to continue with their blistering form as they welcome Ekiti United FC, in a matchday 12 encounter of the Nigeria National League (NNL) 2020/21 season.

Both sides return to action this Sunday after observing the mid season break.

It was a no victor, no vanguish affair when the two teams met some weeks ago at the Oluyemi Kayode stadium, Ado-Ekiti.

In a statement made available to Heritageecho.com, through the team media officer,. Tosin Omojola, a different result is expected this Sunday as the Oluyole Warriors target victory over the visitors, to maintain their splendid performance in the campaign, which of course, includes a hundred percent home record.

Chief coach of the Ibadan soccer lords, Edith Agoye, had said after the first round, that his team will continue from where they stopped in the first phase, meaning that the visitors’ trip to Ijebu-Ode could become a mere a jamboree.

Ekiti United, who fought hard to stop the table toppers from getting the maximum points during the first clash, will also attempt to halt the home record of the Oluyole Warriors.

The coach Ayodeji Ayeni tutored United were not good travellers in the first round, having managed to pick just a point on the road, courtesy of the 1-1 draw played against less fancied Stationery Stores in Lagos.

This, coupled with the impressive home record of the Stars should be enough to instill fear in the visitors, hence, pundits may not be wrong in predicting a victorious outing for the Oluyole Warriors.