The Big Lie About Restructuring || By: Ojo, Aderemi 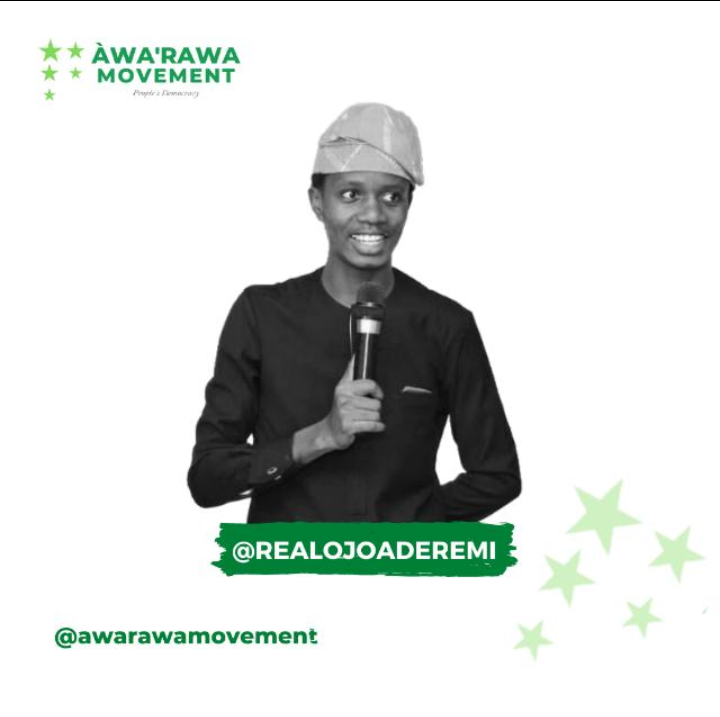 There is this general believe in the existence of a so-called powerful Northern hegemony. It needs to be logically understood. But first let us do some basic mathematics. There are 17 Southern States with 3 Senators each. 17×3 = 51.

Out of 109, there are 58 Senators that can pull through with the restructuring project.

[I am being conservative with the figures. The reality is that there are other allies in the North – Plateau, Taraba, Bornu, Kaduna etcetera etcetera – who might feel it is time to restructure Nigeria.]

With such political reality, the question is: Who exactly shot down the bill for the restructuring of Nigeria?

Please bear in mind that the South has clamoured for state policing for years. When Fayose put up his security outfit, there was noise all over town. But Kano and Kebbi have a boyscout force that illegally enforces the personal interpretations of Islamic ideas on the local population while living out the oligarchy [if you have ever heard that Hisbah boyscout arrested a big politician before, please forward the details to me via the email address below].

Again, despite the so-called Northern hegemony theory, 4 Western States have passed Operation Amotekun into law. The best we heard from the so-called powerful North is noise and counterlunching of a moribund security outfit codenamed “Operation Shege Kaa Fasa”. Beyond that, even the presidency only “raised concerns”. Not another dog barked.

You see the problem of the South is the South. The North – if something like that still exists – is enjoying the façade created by the belief in that theory. The South is not as weak as it is being wrongly thought to be and the North that many people like Governor Ganduje talk about no longer exists. It died when Gowon split the country into 12 states. The idea that the South cannot pull things through is a big lie against the North. Despite the noise, President Jonathan would have pulled through with the restructuring of Nigeria if he was serious about it and President Obasanjo would have faced down the rising extremist behaviour of Governor Yerima if he wanted. Yes! Heaven would not have fallen.

In an Arise TV interview with Farotimi – the first retired lawyer, he narrated the experience of one of his friends who sells cars on the road to the North. He said you find up to 40 Custom checkpoints from Lagos to Lokoja and from Lokoja to Katsina you won’t find 1. Such experiences goad people into believing that secession is a quick, easy solution. That is where deep thinking becomes relevant. The fact they are missing is that sometimes the commanders of these Custom checkpoints are mostly southerners under the instructions from Zonal Commanders whom are mostly of southern origin.

The point is, when the South is ready for restructuring, Nigeria will become truly federal in months. Secession will take years of war, negotiation and recuperation in which both North and South will lose terribly. The debts and deficit will not be repaid fully by this generation. It will be a pyrrhic victory for the South at best. The North will lose both the war and peace – completely – because bandits and terror groups will takeover the space surely. In 50 years, when all of those warmongers of today are dead, the North will remain devastated. The political thugs in the South will morph into fascist groups under various warlords jostling violently for influence. That is a sure conclusion. They will impose their will. Afterall, they are being empowered already.

To avoid any war which is now, more than ever a possibility, Nigeria’s lawmakers must initiate the genuine process of restructuring. That pressure must mount. Southern lawmakers in the Senate should start facing fire and bricks from their various constituents. They will become more serious. It is a matter of simple but serious strategy.

I come in peace.