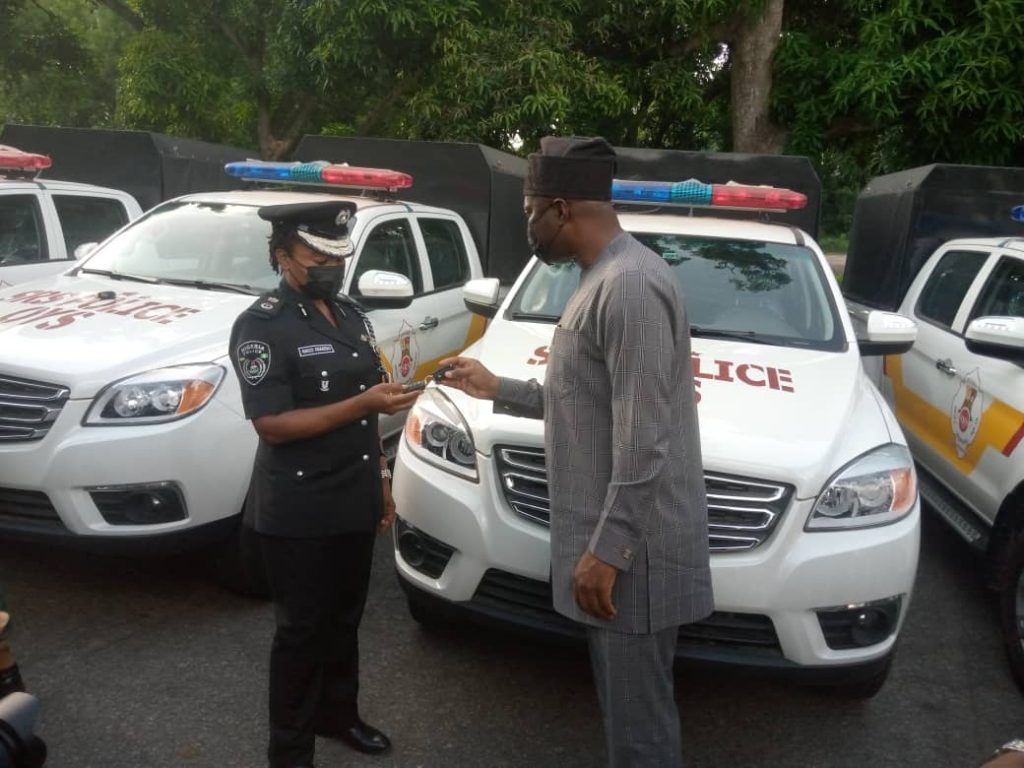 The Oyo State Government, on Monday, says it has set up a Special Joint Security Post, set up at Mamu village – a border between Ibadan and Ijebu Ode in Ogun state is to complement efforts of the security operatives in nipping insecurity, especially issues of kidnapping, in the bud.

Gov Seyi Makinde, who made this disclosure while on inspection tour to the border area, declared that the Ibadan-IjebuOde road had been in the news recently for kidnapping of travellers plying the route.

He said the Mamu Joint Security Post was set up to secure the entry and exit points in the state, adding that the Mamu post was a pilot project that would soon be replicated in all the borders with other states.

According to the governor, there is CCTV camera at the post; that is being monitored from the Security Control Room in Ibadan, “So if there is anything going on here security personnel can quickly be alerted and deal with the situation appropriately.

“For us, if we know people coming into the state we can trace them or if any crime is committed within the state and the criminals want to escape from the state’ we can activate the process, whereby they can be apprehended at the exit point here.”

Makinde assured the people of the state of his administration’s committment towards provision of adequate security of lives and property.

He added that his administration, in collaboration with the security agencies in the state, were working round the clock to ensure that residents of the state were secured.