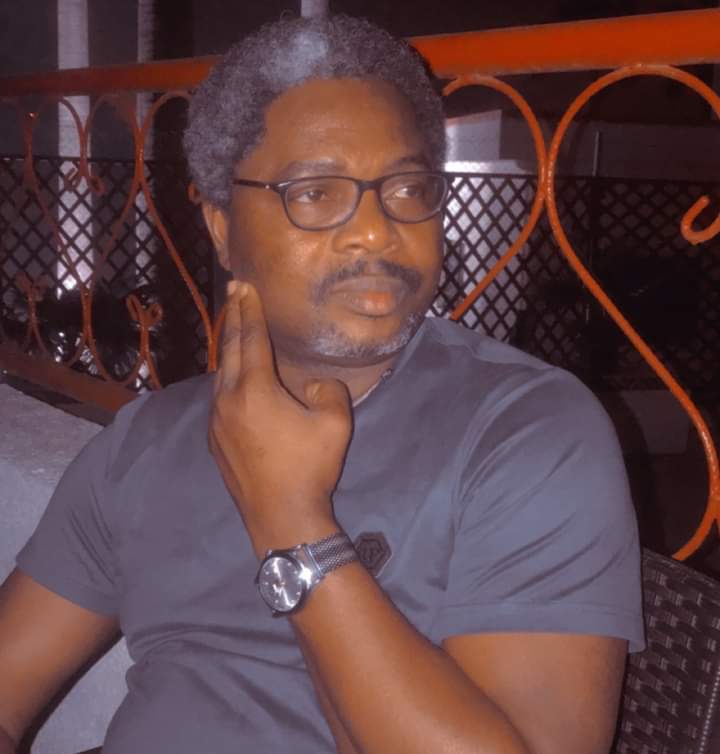 Otunba Bisi Kolawole, one of the People’s Democratic Party (PDP) governorship aspirants in Ekiti State, has appointed Lere Olayinka as Spokesperson and Director of Media and Publicity of his campaign organization.

He will coordinate media and publicity activities of the governorship campaign as well as serve as Spokesperson of the campaign.

Otunba Bisi Kolawole, who is also the PDP State Chairman assures that all communications concerning the governorship campaign will be made civil and issues based, putting Ekiti first above all other considerations. This is in line with the main focus of promoting the PDP and sustaining the party’s good image in the minds of the entire people of Ekiti towards the 2022 election.