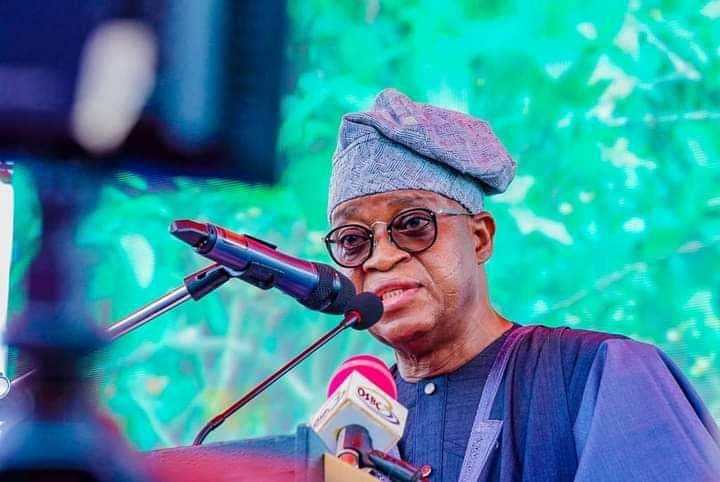 The State of Osun has won the best performing state in social protection programmes implementation among other South-West States.

This followed a desk review by an independent body in Abuja, which was also confirmed by the appraisal of State’s processes and achievements in social protection intervention and Sustainable Development Goals (SDGs) during the South-West zonal consultation workshop on accelerating SDGs implementation in Nigeria.

Osun was also given the award of SDGs Ambassador for the South-West in recognition of its successes in the implementation of SDGs.

Commenting on the feat achieved by the State, the Commissioner for Economic Planning and Budget, Professor Olalekan Yinusa, who was part of Osun’s delegation at the workshop, commended Governor Adegboyega Oyetola administration for the achievement, adding that it is a reflection of its commitment to catering for the needs of vulnerable groups in the society.

He reiterated the commitment of Governor Oyetola’s administration to proper coordination and strengthened pursuance of social protection programmes and SDGs in order to record greater successes in the future.