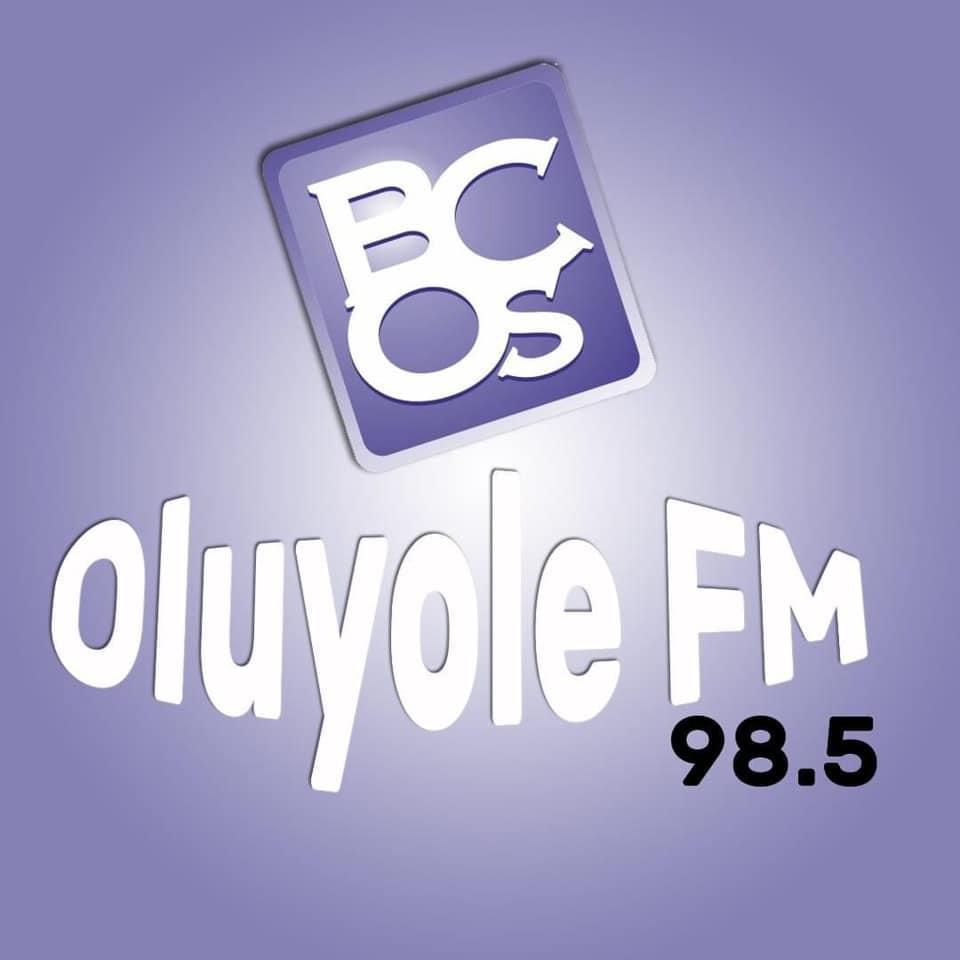 The Oyo State chapter of the All Progressives Congress (APC) has been cautioned against demonstrating insensitivity and crass ignorance on matters of the state in the name of trying to play opposition politics.

Chief Press Secretary to Governor ‘Seyi Makinde of Oyo State, Mr. Taiwo Adisa, who gave this warning in a statement on Saturday, described APC’s intervention on the planned conversion of an expanse of land and parts of the Staff Quarters of the BCOS to a Government Residential Area (GRA) as needless, uninformed, half-baked and irresponsible.

Adisa wondered why the APC has taken sudden interest in the BCOS staff members, some of whom he said the immediate past APC government in the state sacked or retired prematurely, and nearly killed with unpaid salaries and pensions as well as sundry wicked policies which left them dehumanised.

He stated that the series of undeserved retrenchment and unkind policies inflicted on BCOS staff during the eight years of the APC in Oyo clearly point to the fact that the crocodile tears the party is shedding on behalf of the staff currently is playing to the gallery.

The governor’s aide stated that the APC should simply have sought information before dabbling in a matter it knew so little about.
He added that the Makinde-led administration has the best interest of workers and residents of the state at heart and that it would not implement any policy that will not add value to the state.

He also noted that the planned conversion of the landed property in Basorun to a GRA is intended to further develop Ibadan, reduce the Housing deficit in the state capital and improve the internally-generated revenue of the state.
According to Adisa, the controversy had long been laid to rest between the Management of BCOS and the developer, adding that the welfare of the occupants of the staff Quarters has been fully taken care of.

He reminded the APC that the BCOS Quarters and the expanse of land belong to the government, adding that it was needless generating controversy on the planned conversion to a GRA.

He noted, however, that contrary to the misinformation being peddled by the APC and its loudspeakers, the buildings being currently inhabited by 36 BCOS staffers, have not been demolished.

Adisa maintained that agents of falsehood and fake news were behind the rumour that the government demolished the quarters without prior notice to residents.

He stated that a number of the buildings in the Quarters are unoccupied, adding that the demolished structure was dilapidated and empty.

“Of course, no reasonable government will demolish a building that is fully occupied,” Adisa stated.

He added that the developer has already agreed to provide a financial palliative to the 36 residents of the Quarters, while also giving them a period of grace to enable them to get alternative accommodation.
He said that the Chairman of the BCOS, Prince Dotun Oyelade, the developers and representatives of the Staff Quarters had met to iron out the matter.

Adisa noted that the developer has conceded that the BCOS Mosque, the Chapel, the Pensioners’ House and one other building would be left untouched, while the government is also pushing for other measures that will ensure that the interest of BCOS staffers is taken care of in the long term.

Adisa further stated that the growing interest of developers and investors in Oyo State has shown that Governor Makinde has succeeded in rebuilding public trust in the state and that no amount of misguided statements from the APC would succeed in inciting the public against the governor.

He warned that APC’s desperation to gain public sympathy after mismanaging the resources of the state and taking the people for granted for eight years would always fail, warning the party to learn how to play opposition politics responsibly.

The statement read: “One read with amusement the error-laden, misguided statement of the Oyo State APC on the needless controversy surrounding the conversion of the BCOS Staff Quarters to a GRA. It is funny how APC leaders, after mismanaging Oyo State for eight years and destroying public trust, can seek to turn around to become advocates for the institution they reduced to its lowest ebb.

“While one will like to advise the APC to learn to play opposition politics responsibly, the party should stop disgracing itself by coming up with incoherent thoughts and misdirected positions that easily belie their renewed interest in the welfare of Oyo State people, whom they dehumanised with several inhuman policies for eight years.

“The APC should have sought information and get clear perspectives of the development at the BCOS before alleging that the government failed to complete whatever it intended to build and relocate the families living in the BCOS Staff Quarters before it is demolished, because as of now, the buildings under occupation at BCOS have not been demolished.

“It was, however, good that the Oyo APC could not disguise its main intention, which is to further advance its hatred against the Makinde administration.
“Coming up to accuse the administration of policy somersault sold the party out as still smarting from the unexpected loss it suffered at the polls in 2019.

“We sympathise with APC over its loss and wish that it would move on and learn how to play opposition politics responsibly, because the party will have to be contended with that role for a long time, as Nigerians and residents of Oyo State cannot afford to continue with the untold hardship brought upon the country by the APC leadership.

“Sadly, Oyo APC has been over-reaching itself talking about 2023 when it is obvious that it is already on a lost cause, as the government of Engineer Makinde has redefined governance and has been endearing itself to the people with focused leadership and sound policies that deliver maximum value to the people of the state.”