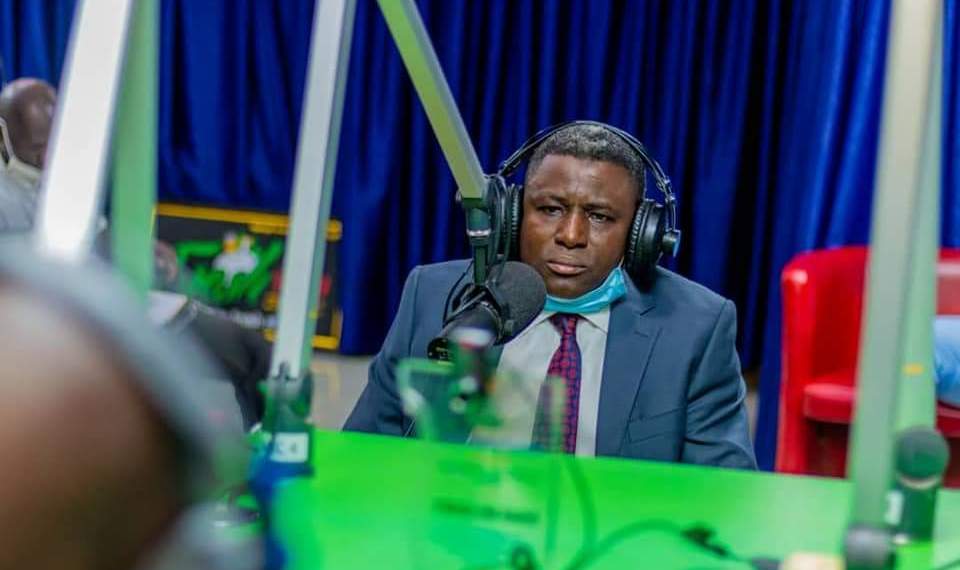 The Oyo State Independent Electoral Commission (OYSIEC) has announced the shift in the date for the conduct of local government election in the state.

The election which was earlier scheduled for May 15 date has been shifted by a week to now hold on May 22.

Chairman, OYSIEC, Mr. Isiaka Olagunju made the announcement at the flag off of the statewide voter education and mobilisation campaign towards the local government election organised by the National Orientation Agency (NOA), in Ibadan, on Wednesday.

According to the OYSIEC Chairman, the one week shift became imperative in view of the discovery that the Ed-el-Fitr celebration and holidays will fall around the previous May 15 date.

Assuring that the OYSIEC will be impartial and declare only ballots cast, Olagunju said the success of the election is dependent on residents coming out enmasse on election day.

The event also saw the OYSIEC boss list four other documents aside from Permanent Voter’s Card (PVC) that will be tenable by voters to cast their ballot.

He listed the other acceptable items to vote as Temporary Voters Slip, Drivers Licence, National Identity Card and International Passport.

Speaking further, Olagunju said what was imperative was for a person’s name on any of the identification documents to match the name on the Voters Register, which he said will he displayed across the 33 local government election areas from next week.

He said he had instructed security agencies to arrest people whose names are not on the voters register and present at the polling centres on the day of the election.

In his remarks, Director, NOA, Oyo State, Moshood Olaleye, urged residents of the state to elect those that are truthful, credible and those that have proven themselves to be close to the grassroots.

He charged the stakeholders in the election not to engage in acts that will breach peace and incite violence, adding that the sensitisation campaign by NOA will be statewide.

He also appealed to the residents to be involved in the electoral process and come out enmasse on election day.

Speaking, the Chairman, Inter-Party Advisory Committee (IPAC), Mr Fagbemi Adegbenro, urged security agencies not to allow intimidation of voters at polling centres on election day, noting that the one week shift in day of election will afford the political parties more time for campaign.

Representing the Department of State Services (DSS), Margaret Ayoola charged traditional rulers and religious leaders to speak to their subjects to shun any form of violence throughout the electoral process.

Representatives of the Correctional Service, Nigeria Immigration Service, Federal Road Safety Corps and other security agencies urged residents to come out in large numbers to vote so as to prevent the tendency for unpopular candidates to rig the election.

The security agencies also urged the OYSIEC to keep to its word of allowing the people’s votes to count.