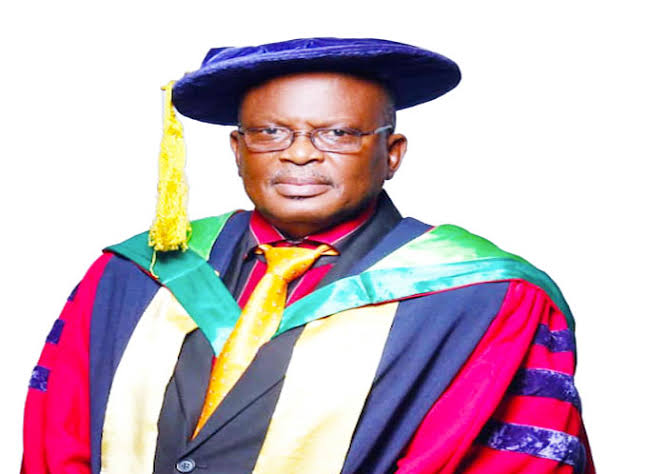 Heritageecho.com, learnt that the decision of the governor, who is the visitor to the institution, was communicated in a letter through the Commissioner for Education, Science, and Technology, Olasunkanmi Olaleye, on Friday.

The development is believed to be connected with the dissolution of the joint ownership of the institution by Oyo and Osun states.

He directed the VC to hand over forthwith to the principal dean officer in order not to interrupt academic activities in the university.

The letter reads in part, “His Excellency, Engr. Seyi Makinde, the governor of Oyo state and the visitor to the Ladoke Akintola University, Ogbomoso has directed that the Vice Chancellor of the institution, Prof. M. O. Ologunde should step aside until further notice.

“Consequently, the VC has also been directed to hand over forthwith to the next principal officer in rank in order to ensure uninterrupted flow of normal activities.