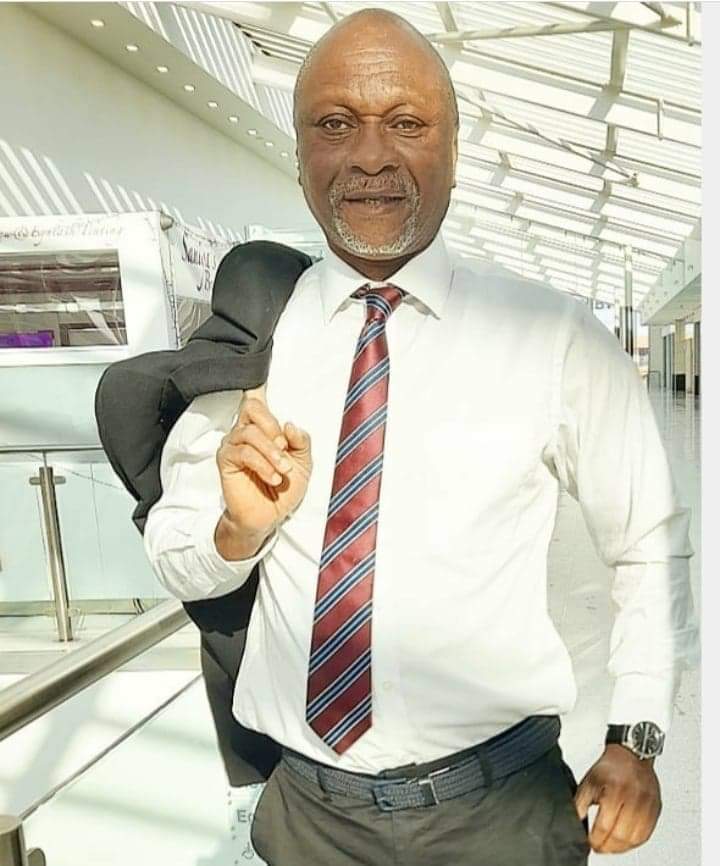 Speaking, while making call to a radio interview from UK, Adeshina said, corruption, poverty has become widespread among nigerian politicians to discredit the support gain through election from the electorates.

Adeshina said, the last protest by nigerian youths against police brutality has really exposed hunan right abuses suffered by Nigerians against institution created to Protect them.

He now charged Nigerian youths ahead of 2023, to be focused on who becomes their political leaders adding that for the past five electoral cycles, since Nigeria’s return to democracy in 1999, none of the leaders guarantee dividends of democracy, whereas, its the masses that suffers.

” for transformational change, we must build a society with core values that expose what we hope to stand for”. he affirmed.