Opinions: On Conquest, The West And Audio Record|| By Ojo, Aderemi 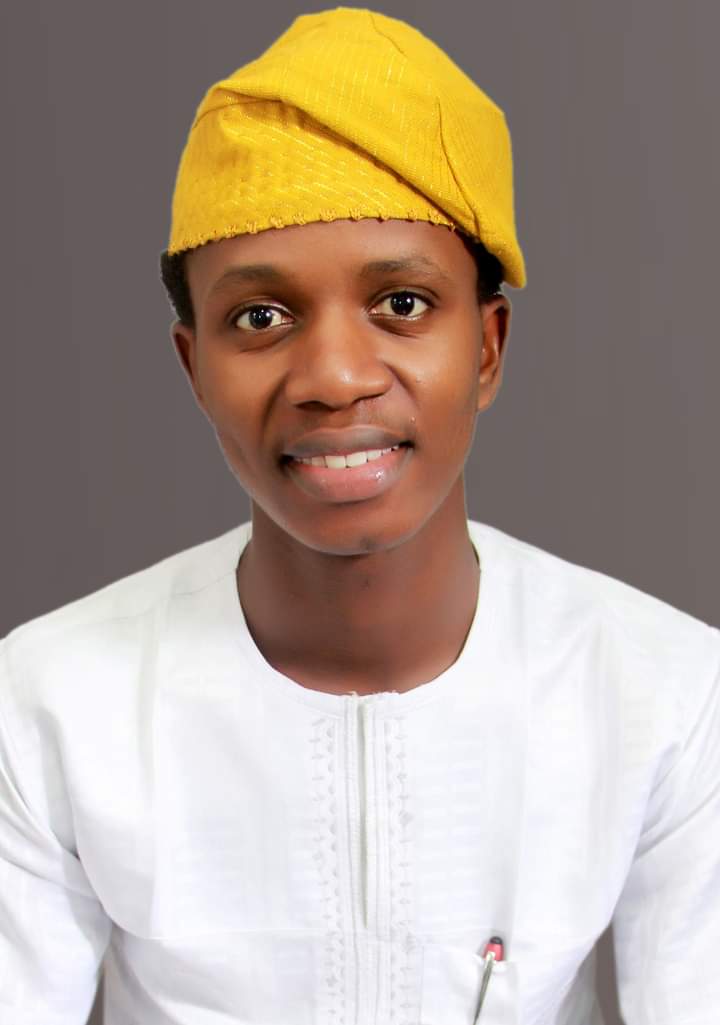 Former Governor Ayodele Fayose was interested in teaching lessons and proving political superiority. A few months ago on TV Continental, Fayose bragged “I was governor when some governors today were just 28 years old”. Critics have opined that the Makinde camp would never win a race against a more experienced Fayose. I asked what experience means?

Entering food canteens and deeping your hands in other people’s food or riding “okada” without a helmet? Those theatrics do not mean anything to intelligent people. On the other hand, there is a seemingly unassuming, silent Makinde – now confirmed – the undisputed leader of his Party in the West. The age of Methuselah and the wisdom of Solomon are two parallel lines that never meet.

If we must acknowledge that politics can be shrewd we must also take note of the looks that – as traditional wisdom points out – are deceiving. The tactical politics of the Oyo Governor Seyi Makinde is manifested in the ways of the slithering reptilia that blends with the environment to conceal its presence. Once, Nigeria was ruled by a dictator that smiled away at the death of many. The trio of Wole Soyinka, Chinua Achebe and John Bekederemo Clark visited the almost perpetually smiling General Ibrahim Babangida to elicit a pardon from him on behalf of an incarcerated alleged coup plotter and accomplished author, General Mamman Jiya Vatsa in 1986.

The “smiling despot” assured them of his cooperation and that their appeal would be considered. Hardly had the trio literary giants left the gates of Dodan Barracks when the news broke out that Vatsa had been executed. Smiling, Babangida “regretted” his death.

No, do get the wrong message. Makinde is not a despot. Not in the least comparable to Babangida. He is rather a democrat who has imbibed the thought of the Social Democratic Party where he once belonged and where his views were shaped. The Oyo Governor is an intense man. Calm on the outside but scrupulous to a fault. And as always, concealed intensity breeds strong reactions to threats. Silent but strong enough to deliver smash hits. It is a reason why you must never mistake slow speeches and perceived reluctance to act as a sign of weakness. You may discover your folly too late.

The enemies of the Oyo Governor are usually very quick to pick up signs of low fitness. He has been described in funny terms – audio governor among others. His charisma was denied. A particular photograph was used to denigrate his person.

In the said picture, he was placed in the inset “effaced”, “squeezed” by the bodies of some visiting Northern governors in the heat of the SASA market crisis. Quickly, a conscientious person with his political background would be less concerned about taking photographs when scores of his citizens had just perished in the social inferno. Posing for photographers is not an item on the list of administrative order of a Governor. It is the Protocol Officer who refused to do his job that should have been fired there and then.

The “audio Governor”
If one should pretend to ignore the immature status of the Nigerian political space, just for a second, and we assume that circumstances moved the Governor from one side of the divide to another, his detractors in the APC will welcome him with open arms. The only protest that will show up would be from those who already have one form of self-serving ambitions or the other. Even that would fizzle out.

The reason? He is not a bad product to sell to the electorates. At least opinions expressed so far – to discountenance the likes of Kongi’s praise-singing “Aweri Fraternity” eating from the table presently – suggests that the Oyo public favours their leader. The lightening up of the streets, the roads. Not every poor Nigerian wants the insult of naira notes in exchange for votes every four years. Some of us look at other developing cities of the world like Jakarta or New Cairo and wish we had leaders who would beginning something here too.

Terrible as the polity could be, there is no denying that it has affected the lives of people in different ways. We cannot wish our problems away.

For democracy to be entrenched, opposition politics must become stronger. What is left for Arapaja is to perform that historical duty; to play his role in putting up a brave, stiff opposition to the Party in power, leaving no stone unturned and offering an alternative that is worth considering. There is a lot to prove to people.