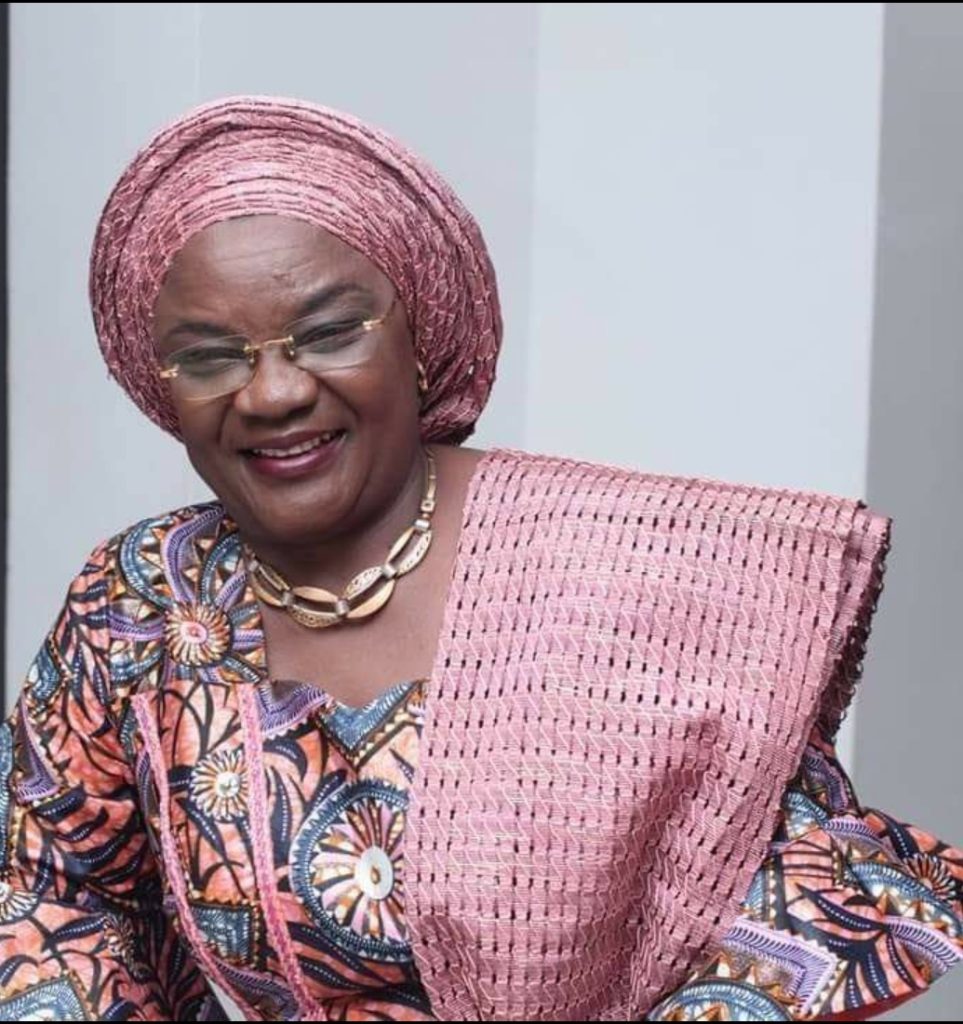 In a statement made available to Heritageecho.com, OLAKOJO described the Senator as a quintessential community Leader and a perfect mother with the heart of Gold.

She further emphasized that, the legacy on the developmental programmes she initiated during her period as Speaker and Senator respectively are still touching the lives of the people positively. She pray for the radiant health, abundant blessings of wisdom to continue to support the administration of Governor Seyi Makinde as one of the Members of the State Advisory Council.

OLAKOJO appreciated the kind of Political experience and good advice always received from the celebrant.