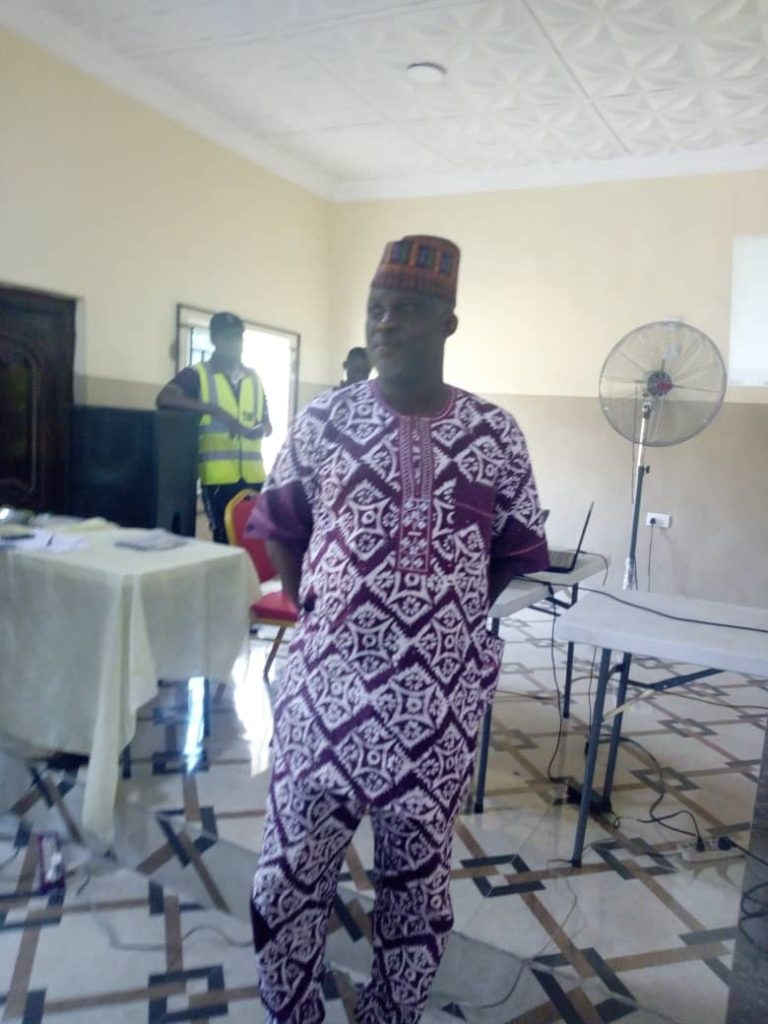 Comrade Akin Ejalonibu AbdulSalam, the Director General of the People’s Democratic Party (PDP) candidates of Oyo East Local Government, Hon. (Prince) Arowosaye Saheed Adeyemi has urged the Party’s Members, groups as well as the factions to be united as one family rather than unity in diversity ahead of the forthcoming local government election.

According to the statement made available to Heritageecho.com, In News chat with the OFC Media Team, Akin Ejalonibu described the appointment as service to the humanity and progress of the PDP in Oyo East Local Government.

The Committee still in the pursue of their list and move to other Leaders like Chief Bayo Elegbede, Alhaji Bili Onifade, Hon Kayode Iselose, Hon Bello Rahman, Alhaji Luku Adeyanju and others and by extension, to round it off with the visit to The Chief of Staff, Chief Bisi Ilaka.

Akin Ejalonibu also appealed to all the members to see the progress of the Party as the first priority, adding that Unity of the members should be Paramount.

He urged all the Leaders and Stakeholders of the Party in Oyo East to see this period as a trying time and challenging, to bring back the Party to it’s nomal position, because, with  Unity, Love and Tolerance, we can all benefit largely with the peaceful atmosphere.