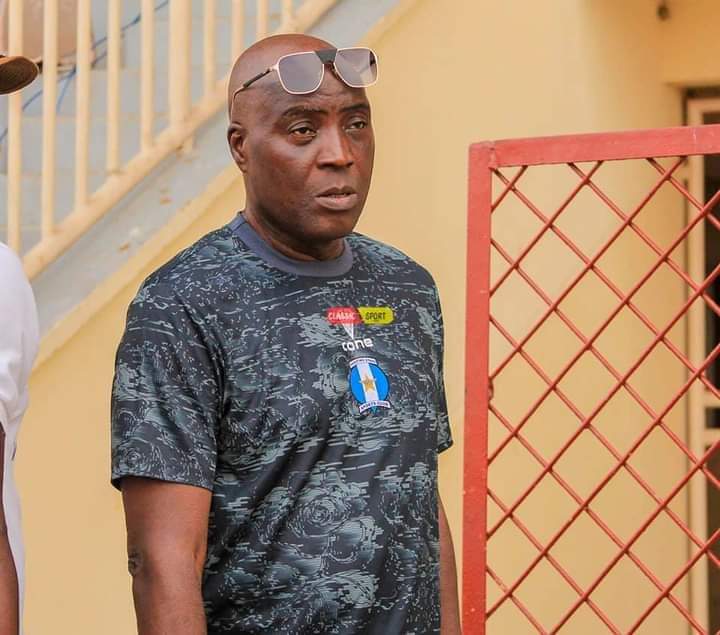 General Manager of Shooting Stars Sports Club (3SC) of Ibadan, Rasheed Balogun, has expressed joy over the 2-0 victory of his team over Vandrezzer FC of Lagos.

The Ibadan soccer lords took the visitors to the cleaners in a NNL match day ten encounter decided last Sunday at the Dipo Dina Stadium, Ijebu-Ode.

However, the win was not the real reason for the 3SC boss’s excitement, as he had expected nothing less but the live telecast of the game by the Lagos based side.

Speaking after the encounter, Balogun, disclosed that the outcome of the match, vindicated his team against claims by some clubs that the club depends on referees to win matches.

“I am very happy, not because we won but the fact that the match was watched live by lots of people and by now, doubting Thomasses, who wrongly alleged that we are winning our matches with money, would have seen what our team is made of and that we deserved the results we are getting.

“We did not object to Vandrezzer’s decision to beam the match live, all because I believe in my team and despite the fact that the Referees Appoitnment Committee appointed premier league and FIFA badged referees to handle the match, we won convincingly. What would they say now?, he asked.

Speaking further, the former Julius Berger and the then Dolphins of Port Harcourt big wig stated. ” My boys play better in this type of situation, they are not new to playing before cameras, because they are always ready to prove themselves.

“I was not surprised with the way they dealt with Vandrezzer without much stress and I am happy we have been able to show clearly that our performnace so far is as a result of hardwork and determination, not through any foul means ,as being alleged”, said the ex Sunshine Stars of Akure Team Manager.

The astute football administrator was quick to explain the reason behind the good run of his team, attributing it to the unflinching backing of Oyo State governor, Engineer Seyi Makinde, who according to him, has been supporting the team financially and in all ramifications.

“We are enjoying the total support of the Oyo State Givernment under the leadership of His Excellency, Engineer Seyi Makinde who has never relented in his words to restore the lost glory of Shooting Stars.

“This, in addition to the determination and prayer of the entire team as well as the support and prayer of our supporters and fans, are the magic behind our impressive outing so far”, Balogun hinted.