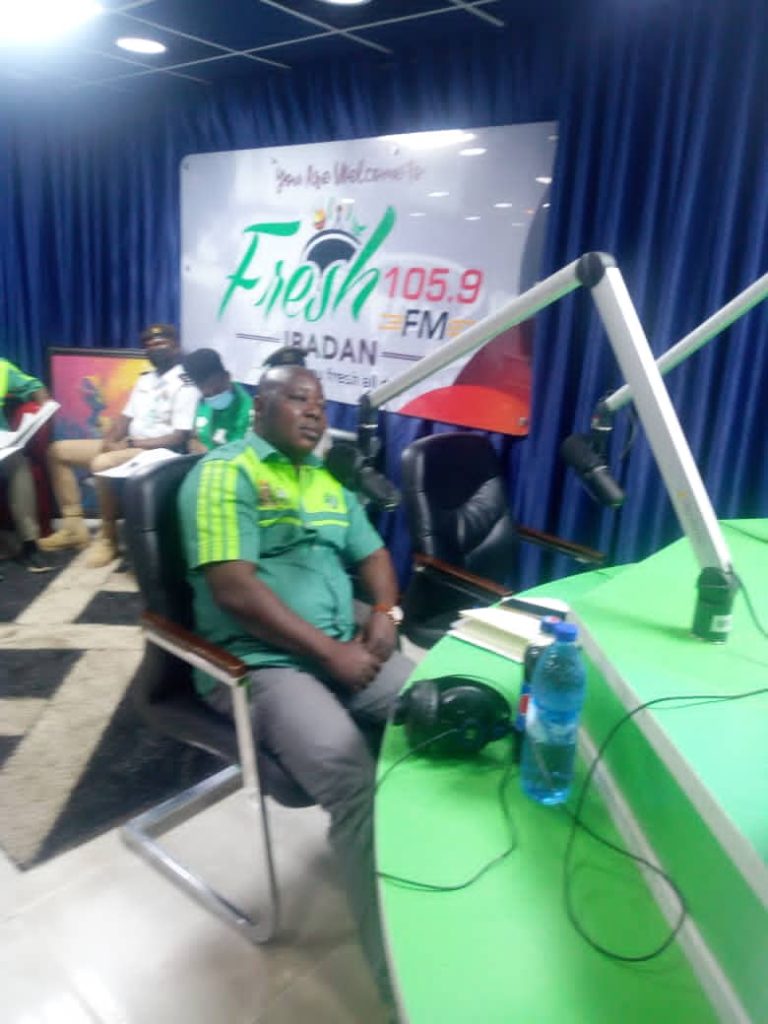 A statement, signed by the State Commissioner for Environment and Natural Resources, Dr. Abdulateef Oyeleke and made available to newsmen on Wednesday, revealed that the essence of the new solid waste architecture was to focus on attaining an all round sustainable environment, that will improve the social wellbeing of residents in the State.

The statement emphasized that private refuse contractors have been prohibited from collecting fees from their clients.

“All households, facility owners, private, commercial industries, religious houses, Institutions have been advised not to make any form of payment to their PSP operators,” the statement added.

It further revealed that the State Government has appointed accredited revenue consultants that would be serving bills to all clients while payments would be made through designated banks either manually or electronically, stressing that any payment rendered to any PSP is at payers’ risk.

Consequently, all dump sites in Ibadan, such as Lapite, Aba Eku and Ajakanga which are under rehabilitation have been closed down with immediate effect and any one caught dumping refuse in these areas would be prosecuted.

According to the Commissioner, all PSP operators and others are to make use of only Awotan landfill, where the State government has provided, state of the earth facilities for the purpose intended.

The statement finally enjoined members of the public to note and keep abreast, the new solid waste management architecture, by settling their waste bills promptly, while also desisting from dumping wastes on the road median, drainages, rivers and other open spaces so as to avert any outbreak of diseases and flooding.