Southwest PDP Zonal Congress: Mental Evaluation Should Be A Prerequisite To Contest In Nigeria—Arapaja 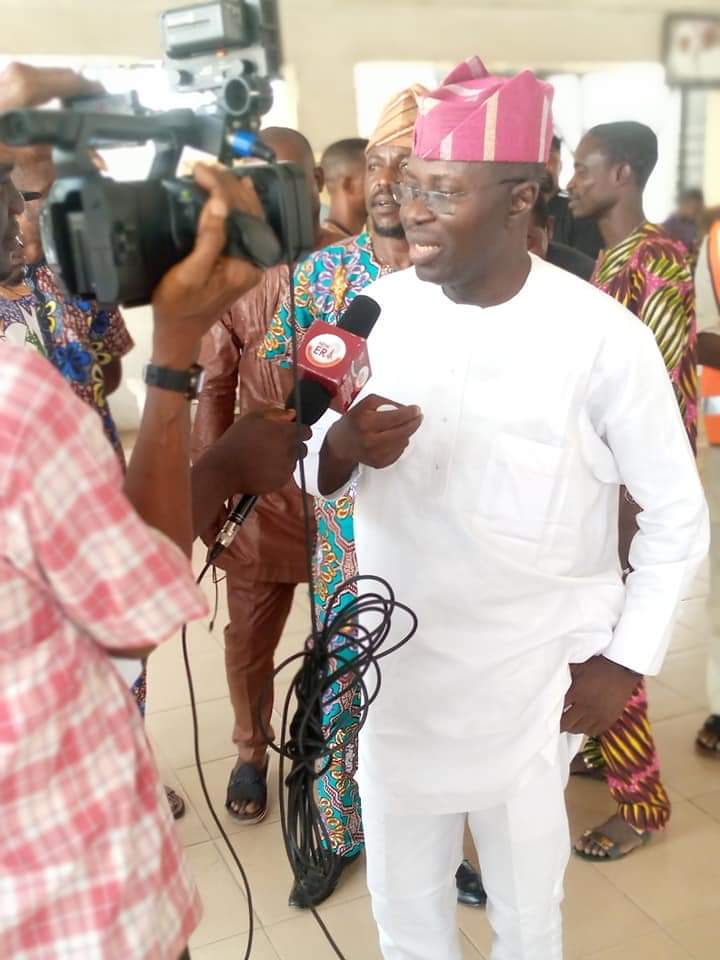 While addressing his teaming supporters in Ibadan on Monday 5th of April 2021, thanked all for the support given him so far and promised not to let them down.

According to the statement made available to Heritageecho.com, signed by his Media and publicity assistant Bamitale Ibrahim, said It’s of great risk having someone that lack home training, who is not mentally qualify to be a Local Government Chairman as a governor of a state

He said a party that could boldly lay claim to a five Solid state become a party that struggles to hold on to just a State. This is very disheartening and should be a big Shame to them.

He added that handing over the party structure to a person who could barely win his Ward for the party in his state is nothing but a suicidal mission for such a party.

Arapaja boasted that he was instrumental to the victory of the only state the party has in the Zone, which he claimed he worked serious for the victory. He as well said for those who claimed they had reposition, restructure and rebuild the party, should come up with a viable results of the work so far.

He added that “it’s time that mental evaluation should be added as a prerequisite to contest Election in the country, if a person doesn’t know the difference between retrogression to one state from 5 States and progression.

“My Agenda is to bring together all warring members and those who have genuine grievance for the upliftment of the party and those who’s loyalty to the party couldn’t be brought by anyone.

He also added that “ours is to rebuild, restructure and reposition the party as we get to government and not to sit around in hotel rooms and continue to extort Aspirants and end up doing nothing to the gains of the party at Large.