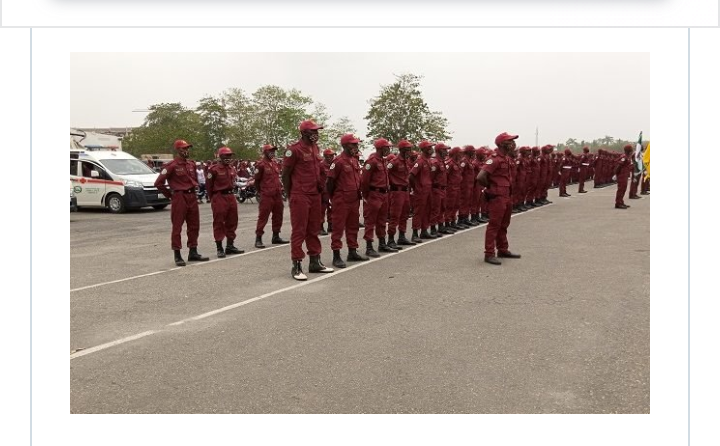 At the event which was held in Abeokuta, the state capital, the state Governor Dapo Abiodun also decorated Nobel laureate Wole Soyinka as Super Marshal of the corps.

The governor also commissioned scores of patrol vans and motorcycles to aid the operations of the Amotekun Corps.

Abiodun said the launch is imperative in order to stem the tides of security challenges being witnessed in the state in recent times.
He called for synergy of purpose among security operatives and warned criminals to stay off the state as the state will not be a place to hibernate.

Soyinka in his address urged the Amotekun corps to operate within the ambit of the law that establishes it.

The security outfit was established by the Ogun State Security Network Agency and Amotekun Corps Law 2020 and was signed into law by Governor Abiodun on March 24, 2020.