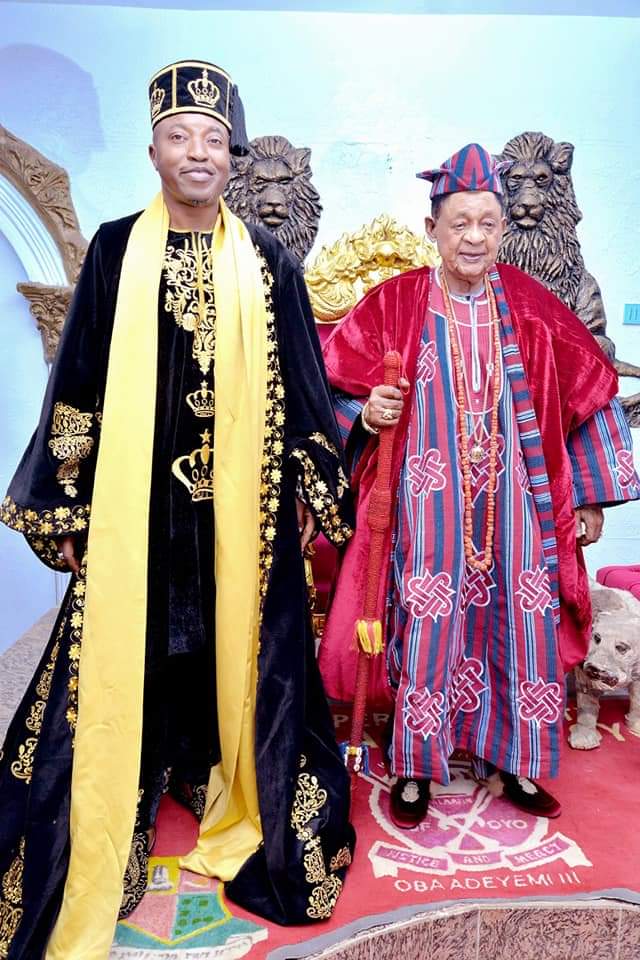 The Alaafin of Oyo, Oba (Dr) Lamidi Olayiwola Adeyemi III,  has lamented the way the police treat some cases involving some suspected criminals who are Fulani.

According to The PUNCH NEWSPAPER, the monarch said some Fulani persons who were arrested for kidnapping and handed over to the police were released in controversial circumstances.

Alaafin said this in Oyo on Monday when the Oluwo of Iwo, Oba Abduraheed Akanbi, visited him in his Palace.

Oba Adeyemi said, “Nigeria is under a weak system. The system is no more working. Nigeria’s system of government is failing most especially on security. Security should not be under an exclusive legislative list.

“I’ve attended several fora where security issues were discussed and (where I) challenged our state governors. Security-wise, they are toothless. If the Inspector-General of Police orders for the release of a suspect, no state governor can reverse such order.

“We have put machinery in place and arrested many kidnappers who are Fulanis. We handed them to the police but many of them were later released. This calls for sober reflection.”

The Oluwo had earlier tasked the Alaafin to do everything to bring Yoruba Obas under one umbrella.

He also challenged those seeking Yoruba self-determination to recall the federal legislators in their zone, saying doing so would convince the people that they needed a new nation of their own.

He said Nigerians, irrespective of ethnicity, would later appreciate it better if the country remained one.

Oluwo said, “Nigeria was created by the sacrifices of our forefathers. They committed their lives to nurture the baby from infancy to this time. The baby has matured with an ailing soul. We all acknowledge there is a problem, but must we throw away a child with the bathwater?

“The child I brought to you is an emergency case. The child is in the Intensive Care Unit. I implore you to take the lead, treat the child and ensure his timely recuperation. You are an encyclopedia of Yoruba traditional rulers. The failure and disunity among Yoruba monarchs are disturbing. It has given some Yoruba sons and daughters the opportunities to abuse their monarchs on social media.

“Unarguably, the state of the nation is fragile and very delicate. Dividing Nigeria at this critical time is a loss to the Yorubaland. We can’t go back to start afresh after years of sacrifices. Instead, we should concentrate such energy on ensuring Yoruba produce the next president that understands and can address our weaknesses.”