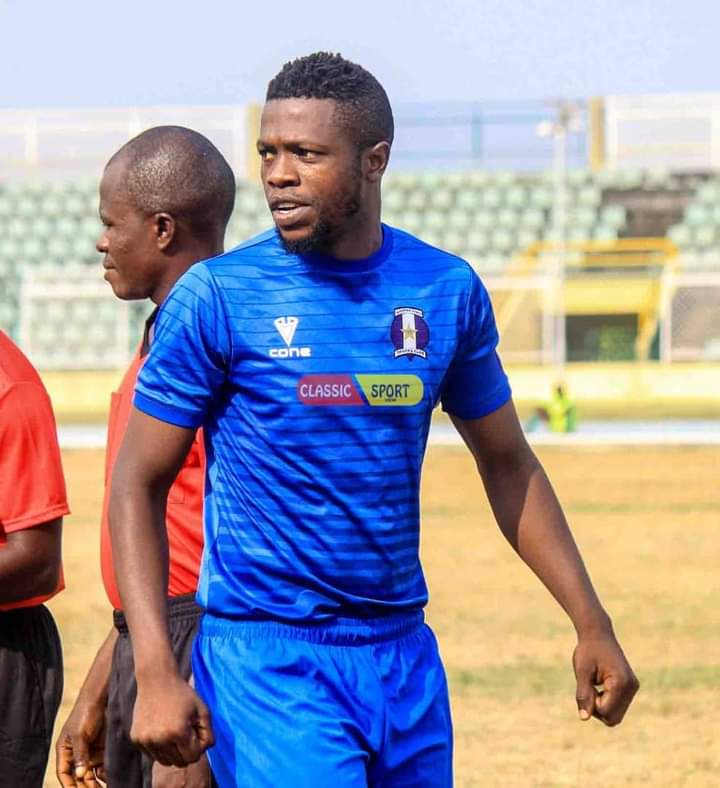 In a statement made available to Heritageecho.com, shortly after 1- 0 defeat against Nnewi United, Omololu affirmed that, the Ibadan soccer lords put in all they had into the game played at the Rojenny Stadium, Oba but had their efforts thwarted by an unsuitable pitch as well as some moments of questionable officiating.

He said; “We appreciate Almighty God for today’s (yesterday) game that has come and gone just like other games, we thank him for Injuries free despite alone goal loss to hard fighting Nnewi United.

“As we used to tell you that in football you win some, you draw or you lose, but we assured you that today’s blip will not deter us from our focus of promotion at the end of the season. He said.

“We urged you our teaming fans/ Supporters and the state government to keep faith in us and do not stop in praying for us because in togetherness we can achieve our aim.

”Thanks for being there for us, we will not disappoint you because we are Warriors and we fear no foe. Up Stars!!! Up Shooting!!!

Ibadan soccer lords thus chalked up maximum 24 points, having won all their eight (8) matches, out of Nine(9) so far, scoring 19 goals, conceeding just three and 1 defeat.