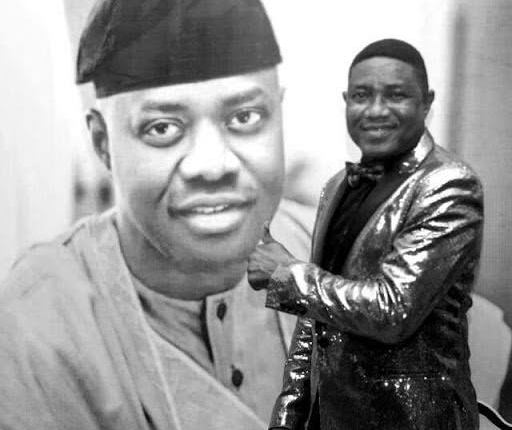 In a statement signed by the group public relations officer and made available to journalist in Ibadan, Comrade Ajiboye Kolade, said, the level of foolishness exhibited by the self acclaimed and unrecognized group called PDP like-mind through her coordinator, Hon. Micheal Adepoju, is like they’re suffering from mouth cancer, while nobility is a virtue of the Wise.

“Go to the wise you sluggers, consider her ways and be wise”.

Comrade Ajiboye opined that truth about issues are always bitter pills, that is so difficult to swallow. But beneficial to the human well-being, when you are courageous enough to take it.

“Why are you attacking the person of Mr Dare Adeleke; The Chairman of Oyo State Transport Management and others because of the gentleman advise offered free of charge to Mr. Diran Odeyemi; the Deputy National Publicity Secretary of PDP ?

He added that Mr Diran Odeyemi needs people like Dare Adeleke that will correct him of his attitudinal cancer which is dangerous to his wellbeing for posterity sake.
Dare Adeleke’s nobility needs applause unlike the sycophant (acclaimed Oyo State PDP like-Minds).

“Let your opinion be issue based rather than expression like someone surfering from mouth cancer”. Ajiboye said.

Comrade Ajiboye advises the group called Oyo State PDP like-Minds to follow the path of honor and be Noble enough to put the People of Oyo State’s Interest ahead of their Personal/Individual Interest.

The “Oyo State Agenda is bigger than any Individual/Personal interest for Posterity sake.
That the title Honourable shouldn’t be a mere title but should reflect on the behavioural pattern of Diran Adeyemi and his political clan.