A New Oyo Is Possible Using PTMS ||By Moyosoreoluwa Edrees 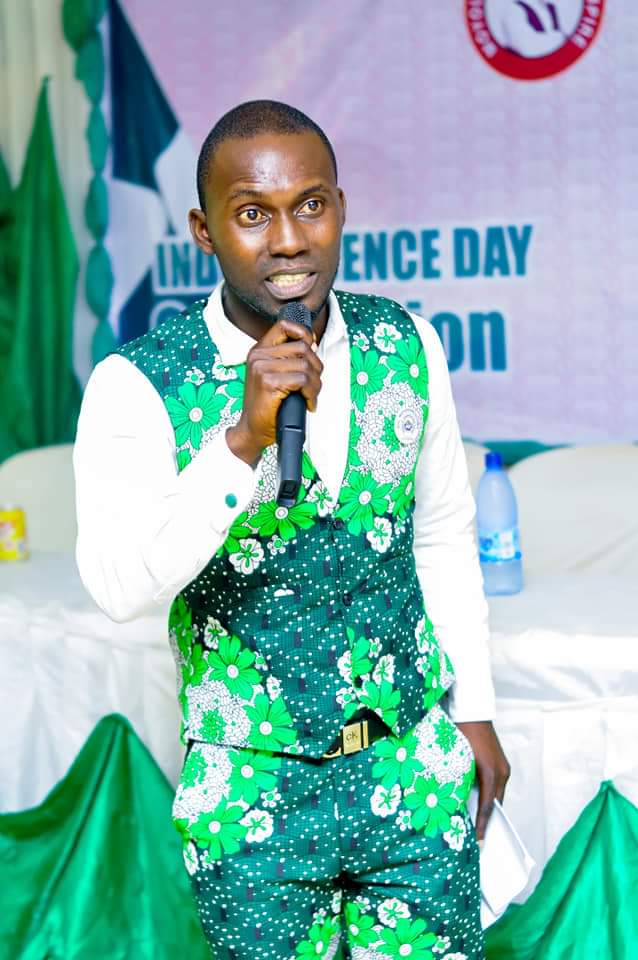 I am on cloud nine about these new Public Transport management. The Transit Buses recently purchased for the use of public in Oyo State.

I really do hope that it will be efficiently and judiciously managed.

Below are the benefits of an efficient Public Transportation System according to Christopher C. Berggren.

Currently in America, public transit use results in a reduction of 865,000,000 hours of travel time, a figure which would be many times higher if cities in the U.S.A. had the high quality transit service and lower dependence on cars that many European urban centers have.

Currently in America, public transit use results in a reduction of 450,000,000 gallons of gas being burned which, as in the case of road congestion, would be substantially higher if European urban planning principles were applied, including a gas tax reflective of the true cost of automobile use to society.

The availability of public transit opens up personal mobility to everyone, giving each person the freedom to go virtually anywhere. Many people are unable to drive, and a majority of drivers would appreciate the ability to walk, cycle, or take public transit instead, at least sometimes.

Each family that gets rid of one car and relies on public transit saves over $10,000 per year.

It has been said by Robert Putnam, the author of Bowling Alone, that for every 10 minutes of additional travel time by car, social connections are reduced by 10%. Often, cars are used to allow people to live in larger houses that are far from their places of work, in areas where high quality public transit is not available.

When driving an automobile, one cannot sleep, read, write, relax, or do anything that transit takers are able to do.

when robust transit options exist, fewer cars are driven, reducing their harmful effects on society, which include the loss of 30,000 people and the maiming of many more every year in road crashes.

Cars degrade our environment and contribute to global warming, and they devour gigantic amounts of land for driving and storing them. They are an enormous burden to the working poor, and have devastated urban centers and caused housing to become unaffordable.

Public transportation must be supported by the government in order to strengthen the long-term health of the economy, lessen inequality resulting from the burden of car ownership by the working poor, improve the environment, reduce the death and injury count resulting from cars, and many other reasons.

Together we can work/walk together and Make a Difference (M.A.D) in our dear State and Country Nigeria.

I humbly submit on these basis as stated above.