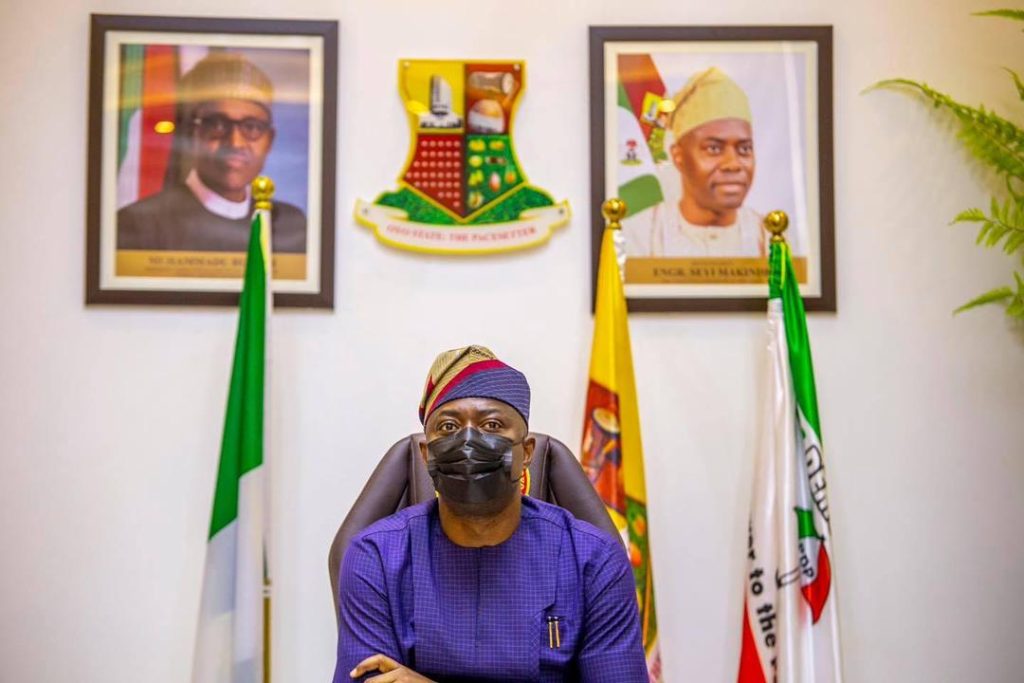 Oyo State governor, Engr. Seyi Makinde on Saturday disclosed that no governor in the state has ever handed over to his successor after the expiration of their tenure in office.

Makinde while speaking during the Inauguration and Duty Commencement Service of the 8th President of Christ Apostolic Church Worldwide, held at the CAC International Headquarters, Ibadan promised that he would be the first governor in the state to hand over to his successor.

Makinde however commended the smooth process that led to the inauguration of the new CAC President, saying that though Nigeria is at the cross road, but priority of all Nigerians should be how to end crisis of division in the nation.