We Will Leave No Stone Unturned, To Provide Water For The People Of Oyo State—WCOS Chairman Assures 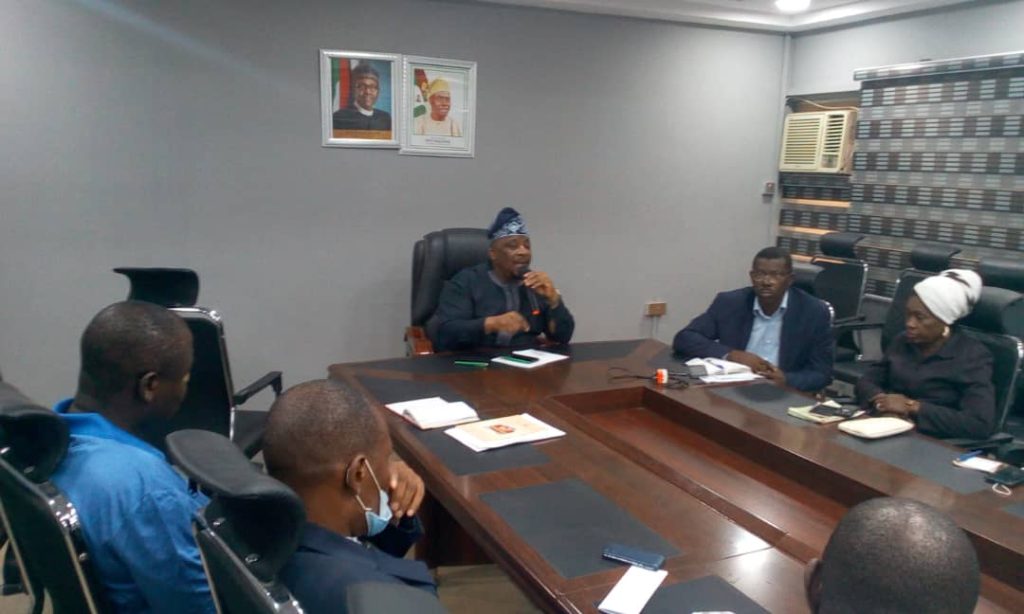 The Executive Chairman, Water Corporation of Oyo State, Dr. Adebayo Adepoju has assured that no stone will be left unturned to provide potable water for the good people of the pacesetter state.

In a statement made available to Heritageecho.com, through his media on publicity, Basorun Adeniji Saintabey, he said, Dr. Adebayo Adepoju gave his words of assurance at an Extended Management meeting of the Corporation held at the Headquarters of the Corporation at Secretariat Agodi in Ibadan metropolis recently.

Unveiling efforts being made by the present Administration under the leadership of the amiable Governor of Oyo state Engr. Seyi Makinde towards resolving some of the challenges militating against smooth running of effective service delivery of the Corporation, the Chairman revealed that the sum of 399 Million Naira had been approved for procurement of water treatment chemical.

Speaking on the rational behind deployment of some staff of the Corporation to the main stream of Civil Service recently approved and executed by Oyo State Government, the Chairman informed the that the exercise was carried out not to victimise the affected staff but to afford them opportunity of rendering their service in an environment where their skills will be relevant and to achieve career prospect.

The Chairman used the medium to admonish the leadership strata of the Corporation to be more committed, dedicated and loyal to the Corporation and that they should be up and doing in discharging their official duties as priority attention would be given to their general welfare.

The meeting had in attendance, members of the top management team of the corporation, District Managers and Managers of Water works of the state from various zones of Oyo State.