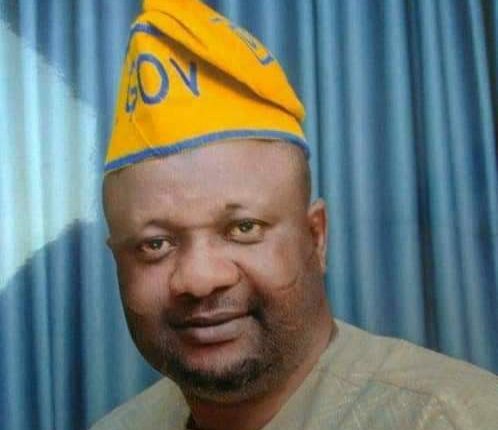 Following the proactive measure taken by the Oyo State government under the leadership of Engr. Seyi Makinde with a view to strengthening the academic excellence of the state by upgrading the long time Emmanuel Alayande College of Education to be part of the Degree Awarding Institutions in Nigeria.

The Pioneer Chairman of Oyo State Local Government Pensions Board, Prince Abdul Fatai Adebayo Adeyemi has commended the efforts of the State Governor, Engr. Seyi Makinde and his cabinet ideas, with a view to provide drive for the advancement of education sector in the state.

In a press release statement made available to Heritageecho.com, by the media secretary to the Pension board Chairman, Akin Oladebo, he said, Prince Bayo commended his excellency in his office today, after the official declaration by the Honourable Commissioner for Education, Science and Technology, Barr. Olasunkanmi Olaleye.

He described Gov. Seyi Makinde as a lover of education who has contributed greatly in repositioning the educational sector in the State.

” The just announced declaration of Emmanuel Alayande College of Education in Oyo, as one of the Degree Awarding Institutions has shown that education has been given utmost priority since he assumed office as the Executive Governor of Oyo state, through his dedicated spirit, innovative ideas, intellectual and administrative acumen our Governor endowed with.” He noted

On behalf of the stakeholders from Oyo Federal Constituency, he lauded the administrative step taken by Makinde’s administration, by re-writing names in gold, through upgrading the college to Degree Awarding Institutions.