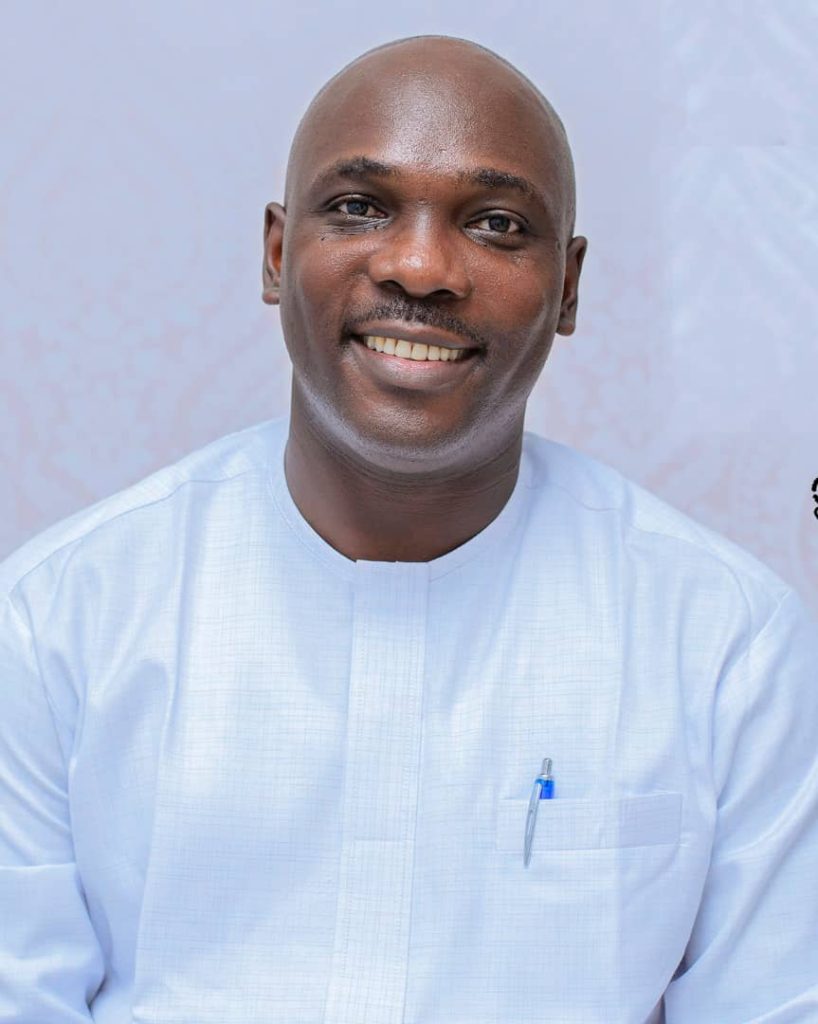 Corporate governance is concerned with holding the balance between economic and social goals and between individual and communal goals.

Human activities within the available space can easily dictate how such being can create enabling environment for economic development.

Activities of Sola Kolawole Onikoyi who hails from Ikoyi-Ile, Oriire LGA in Oyo State has really positioned the state into a global map and his contribution in national affairs has drawn the attention of many citizens of this great country.

The idea of Onikoyi Sola is that governance framework is there to encourage the efficient use of resources and equally to require accountability for the stewardship of those resources. He sees the aim of governance as a tool to align as nearly as possible the interests of individuals, corporations and society at large.

Onikoyi as a Sustainable Development (SDG) Advocate was at the fore front of many bill proposal at the National Assembly such as the Right to Food Bill advocacy which seeks to put FOOD as a fundamental human right in Chapter 4 of the Nigerian Constitution;the National Tree Planting Day advocacy which seeks for the declaration of a day set aside for tree planting nationwide by the FG and this is in line with goals 13 (Climate Action) and 15 (Life on land) of the 2030 SDGs.

When Kary Millis says we are the recipients of scientific method, Onikoyi Sola sees beyond this as a Technical Adviser to the Vice Chairman of the Senate Committee on Agriculture & Rural Development (SCARD), ‘Sola Kolawole drafted the following bills motions pending before the National Assembly: National Rice Development Council Bill 2019 (SB 53) (Waiting for 3rd Reading); National Sheanut Development Council Bill 2020 (2nd Reading); Climate Action Bill 2020 (Yet to be read); Smallholders Farmers Right Bill 2021 (Yet to be read); Urgent Need to Mobilize Support for the Development of the Beekeeping (Apiculture) Industry in Nigeria (A Motion yet to be moved)..

Truly, memory in youth is active and easily impressible. Onikoyi was co-Initiator of the famous #fundLAUTECH, an intervention and online crowdfunding initiative floated to save LAUTECH from extinction in 2017 after the University was shutdown for 22 months by the Aregbesola/Ajimobi Administration. He was able to achieve the feat and Governor Seyi Makinde contributed largely to the #fundLAUTECH project before His Excellency became the Governor.

Sola Onikoyi is an icon of unblemished character and a true son of Ikoyi-ile.