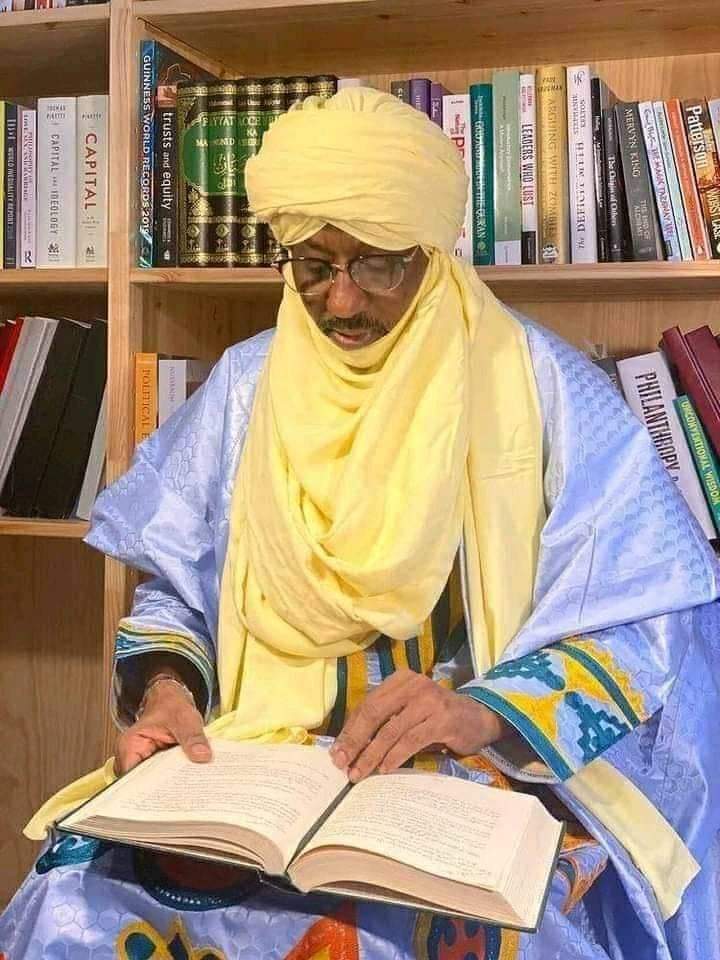 Muhammad Sanusi II has been enthroned and assumed the new title of Khalif of the Tijjaniyyah Sufi Order in Nigeria. The new position will give him unlimited access to whatever any human being holds dear particularly POWER, INFLUENCE & MONEY.

This is the second position, he has gotten after his dethronment as Emir of Kano. The former Emir of Kano and past governor of Central Bank of Nigeria, Muhammadu Sanusi II has earlier been appointed as the vice-chairman of the Kaduna Investment Promotion Agency (KADIPA).

This second position of Khalif is the headship of The Tijāniyyah. The Tijaniyyah Sufi tariqa originated in the Maghreb but now more widespread in West Africa, particularly in Senegal, The Gambia, Mauritania, Mali, Guinea, Niger, Chad, Ghana, Northern and South-western Nigeria and some parts of Sudan. Its founder Aḥmad al-Tijānī (1735–1815) made bold claims to spiritual distinction. The Tijaniyya Sufi Muslims pledge allegiance to their Sheikh who wields significant influence.

What actually positioned him for the new status his vast knowledge of Arabic language, Islamic Jurisprudence and international exposure.

With his continuous relevance,one can see that vast knowledge, great ideas and good attributes such as consistence, versatility and resourcefulness can sustain a person in power and influence no matter the tribulations and social challenges.