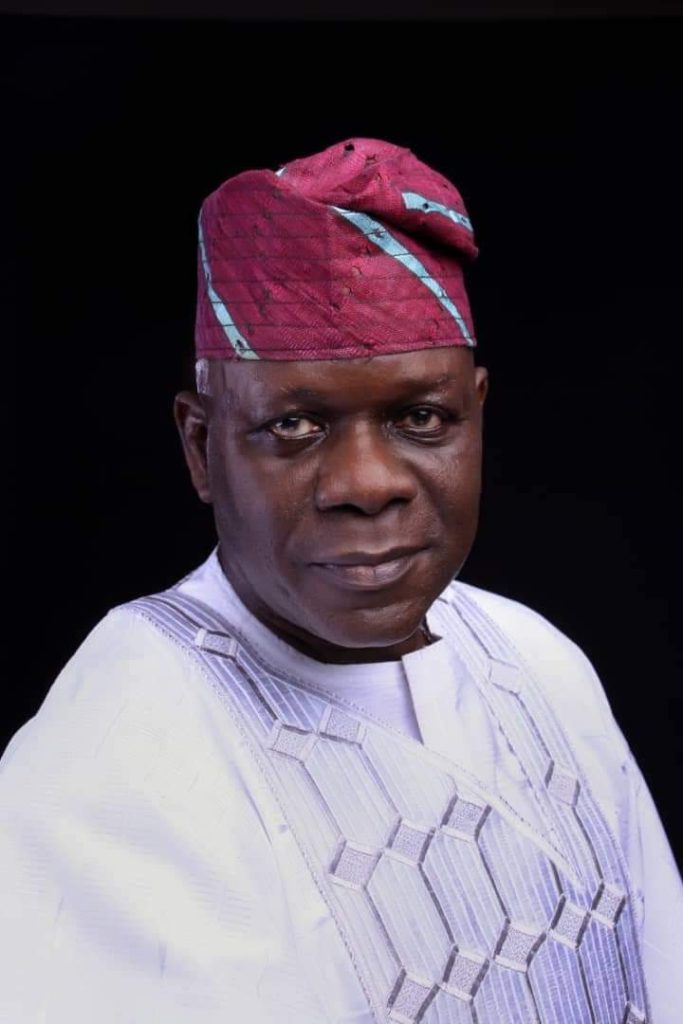 The Speaker of the House of Representatives, Rt. Honourable Femi Gbajabiamila, has felicitated with Alhaji Babatunde Alade Balogun, the caretaker committee chairman of the All Progressives Congress (APC) in Lagos State, on his 70th birthday.

In a press release made available to Heritageecho.com, by the special adviser on media and publicity to the Speaker, Lanre Lasisi, said, Gbajabiamila, eulogised the virtues of Alhaji Balogun, added that the life of the APC Caretaker Chairman has been beneficial to mankind.

The Speaker noted with delight Alhaji Balogun’s invaluable contributions to the development of Lagos State in the last seven decades.

He said Alhaji Balogun is one politician that holds his people dear to his heart at all times.

Since his entry into partisan politics in the defunct Second Republic when he became a member of Unity Party of Nigeria (UPN) and later Social Democratic Party (SDP) in the Third Republic, Alhaji Balogun has never looked back, the Speaker said.

He was elected the Vice-chairman of Apapa Local Government Council in 1996 and 1999, he was appointed first as Commissioner for Commerce and Industry and later Home Affairs and Culture in 2002, a position he held till 2011 at the expiration of the first tenure of Mr Babatunde Raji Fashola.

“I therefore, join millions of our people to wish Alhaji Babatunde Alade Balogun, happy 70th birthday. May Allah continue to keep him in good health and increase him in wisdom,” Gbajabiamila said.