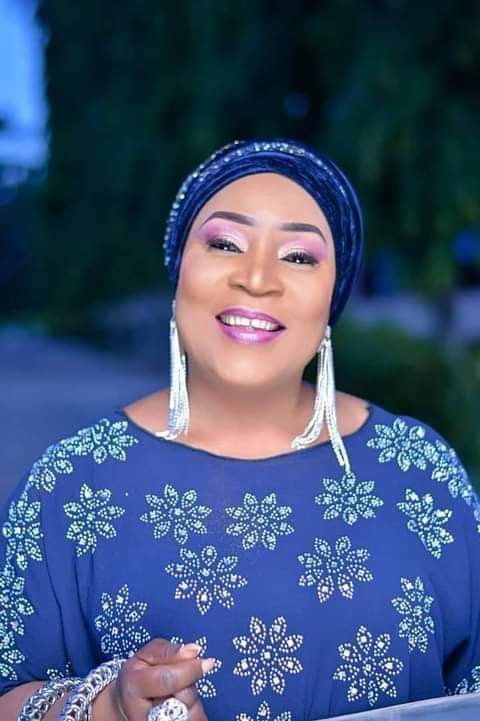 According to the statement made available to Heritageecho.com, Olakojo made the disclosure while visiting the Executive Committee Members of the PDP in Atiba led by the party Chairman, Alhaji Muideen Tijani. She pledged her loyalty to the Party and assured them of an All inclusive Administration.
Alhaji Muideen described the emergence of Kafilat Mojisola as a devine one and the party is fully ready to support her in the Administration of Atiba Local Government. He also described Olakojo as a grassroot politician, a woman with passion for the well being of women folks and a philantropist, that has been contributing greatly even before her emergence now.

Earlier to that meeting, Olakojo had visited the Political group of another aspirant, Hon Wahab Waliu(WABKEM) at Ode Aremo. She expressed her readiness to run an open door Administration where everybody will be involved and also assured them that, all other aspirants will be reached out to, to form a synergy in building a formidable party for a better Administration at the Local Government. It was also in the news that, a day to the Primary Election, Hon Alade Ismail and two others withdrew their ambition for Kafilat OLAKOJO.

In her final remark, Olakojo emphasized that, her wealth of experience as a UK Consultant in Community Development Relation, as Immediate past Secretary of the Local Government and her background in the local Politics will help her to deliver the best in the discharge of duties as Chairperson of Atiba Local Government.