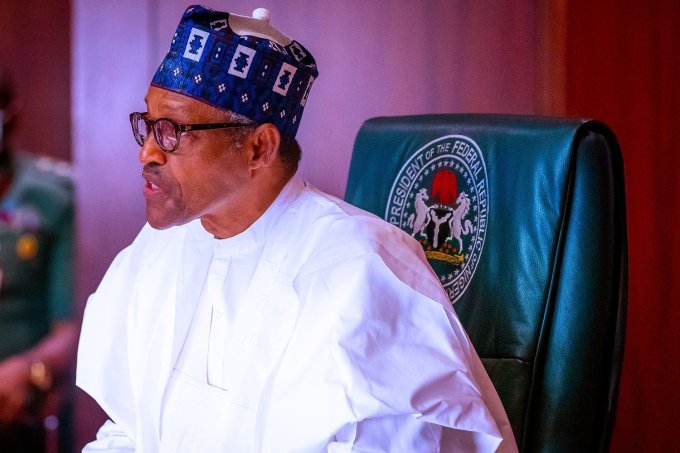 President Muhammadu Buhari, has applauds the President of the Nigeria Football Federation (NFF), Amaju Pinnick, on his election into the FIFA Executive Council, the highest decision-making organ in world football.

In a statement through the Special adviser to the president on media and publicity, Mr. Femi Adeshina, said, the President believes that by dint of hardwork, dedication and consistency, Pinnick has proven to be an efficient football administrator and the world has taken notice of his competency skills by electing him into the FIFA Council and one of the Vice Presidents of the Confederation of African Football (CAF).

The President notes that this feat of enhanced visibility and prestige of Nigeria in the international community is coming on the heels of recent elections of other well qualified and endowed Nigerians into strategic leadership positions in international organisations.

The President urges Pinnick to see his new assignment as an opportunity to enhance Nigeria’s reputation and identity as a football loving country and optimally utilise the role of sports, through football, as a driving force to engender development, peace and stability at the regional and international levels.

As an active supporter of the round leather game, the President joins other enthusiastic fans in Nigeria and across the continent in wishing the NFF president the best in his new position.