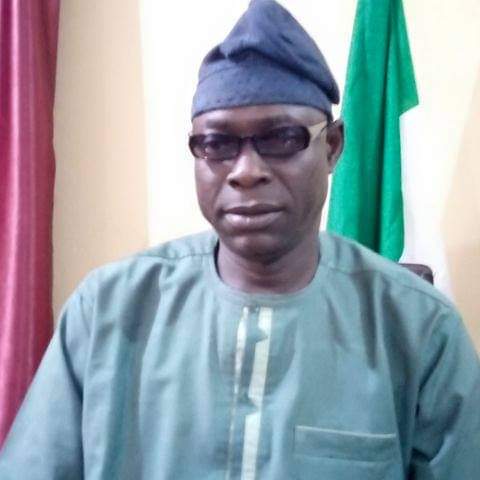 His emergence was disclosed by Returning Officer of PDP In Afijio Local Government, during announcement of the primary election result at Afijio Secretariat complex, Jobele, Oyo State.