OYSMA 2020: Beyond The Merriments & The Awards || Oluwadamilare Ojo 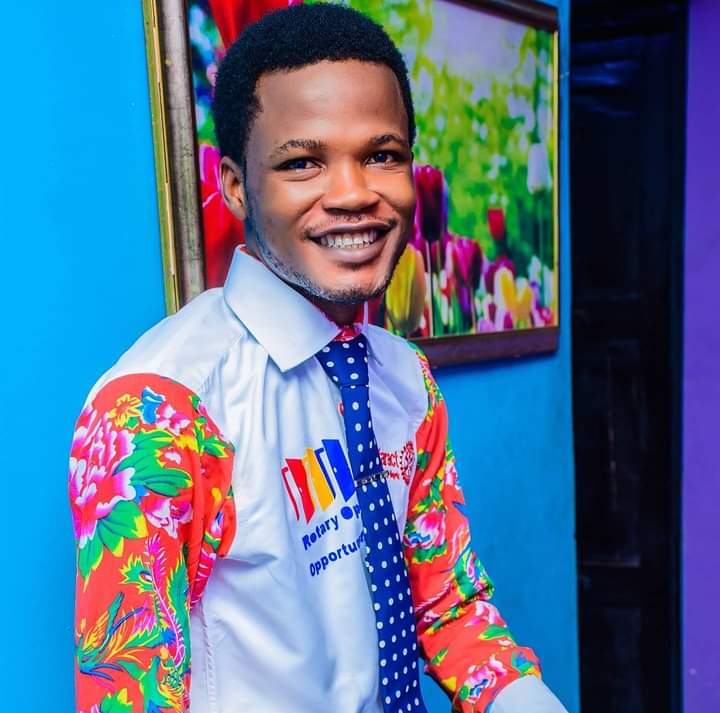 Just like Rome is not built in a day, success that attracts recognition does not occur overnight. It happens with small and large efforts, repeated on a daily basis. Intriguingly, whatever we recognise and reward always gets repeated. In other words, recognition begets repetition. More so, reward drives excellence.

The Oyo Social Media and Distinguished Personalities’ Awards (OYSMA) powered by Omo Iya Kunmi Foundation (OiKF) is a remarkable initiative. It does not serve as a platform to recognise and celebrate our unsung heroes alone; it serves to connect and reconnect the indigenes of Oyo home and abroad, strengthening the already existing bonds and creating new ones. In other words, OYSMA is far beyond the merriments and the awards itself.

Among the few distinguished personalities I had the privilege and pleasure to be associated with that day (in no particular order) are:

Maami Alake Iya Pedro: She is unquestionably a woman of substance. She has an energetic personality with amiable and affable character, always creating the atmosphere of conviviality and cheerfully embracing the service to humanity. For that, I cherish and take her with high esteem. Maami Alake, hearty congratulations on your well-deserved award as the Female Social Media Personality of the Year 2020!

Prince (Dr) Ayo Sanda Ladigbolu: Doctor is a man of letters, wit, and intelligence. He is always ready to be of help regardless of the challenging conditions. His stellar contributions to education on the social media and beyond is second to none. It is no surprise that he won the award of the Most Vibrant Contributor (Education). Hearty congratulations, ẹ̀gbọ́n mi àtàtà!

Hon. (Barr.) Muideen Olalekan Olagunju: As Barrister, he is a sage of great repute. As Honourable, he is a servant leader par excellence. His avuncularity towards his people is worthy of emulation. Alatede is a personality I admire from afar. I had a cause to first speak with him on phone about 3 – 4 years ago while still in office. His responses were heart-soothing and spirit-lifting. I am pretty sure that he isn’t aware of this till date; he doesn’t know me, anyway. Honourable Barrister Alatede, hearty congratulations on your dual awards as the Social Media Personality of the Year (Male category) and Social Media Contributor of the Year 2020 on Politics!

Hon Olalekan Ridwan Olamide: After several years of virtual camaraderie on Facebook, I ultimately met Hon. Ridwan. Meeting him physically for the very first time was one of the highlights of the day. I was so excited to see him, exchanging warm pleasantries. He is quick-witted, animated, and down-to-earth. Trust me, you’re also a distinguished personality of upcoming award recipient calibres. Keep firing, brother!

Rt. Hon. Adeyanju Ridwan Olalekan: Decade has gone and we are still counting, to the glory of God. You have been more than a brother, a friend and a partner in service. Sky is not the limit but the starting point.

Not unexpectedly, the eyes of Oloye Omo-Iya Kunmi were not on ground that day. Just before dark when I was about to approach him, the local drummers began to drive him to cloud nine (twitters). It was a well-deserved euphoria after a successful event. Congratulations to you Alhaji and OiKF for pulling off a historic occasion!

All glory and adorations to Almighty God!