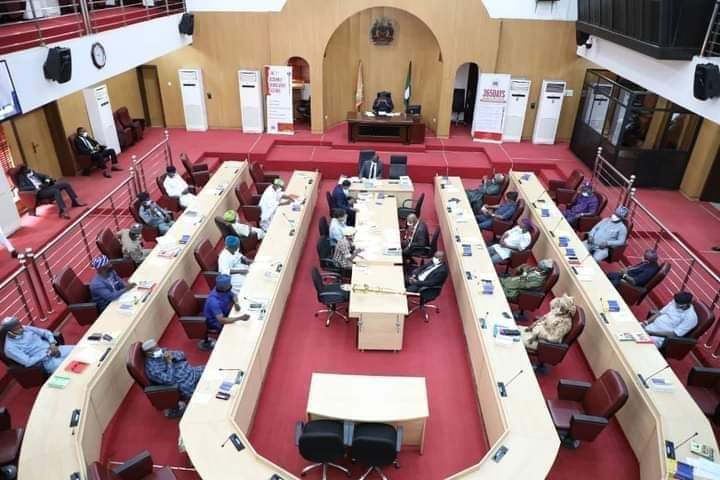 A private member bill sponsored by the Speaker, State of Osun House of Assembly of the Assembly, RT. Hon. Timothy Owoeye, for a law to amend the Local Government Administration No. 6 law of 2016 and other connected purposes now empowers the Governor of Osun to fill vacant positions in the local Governments.

According to the plenary that was held yesterday, the Speaker said; section 2 (a) of the State of Osun Local Government Administration amendment No. 6 Bill 2016 is amended forthwith as “Where a Local Government Council, Local Council Development Areas or Area Council is dissolved and no election has been conducted to reconstitute the council or it has become impracticable to immediately conduct election to fill the vacancies thereby created, the Governor shall appoint a Caretaker Management Committee to run the affairs of the council for a period not exceeding six months.

“The appointments shall be subjected to the confirmation of the House of Assembly.

It would be recalled that the tenure of the elected officials of Local Governments in the state expired February 5th, 2021 and Chairmen had since handed over the administration of local Governments to the most senior career officers of Council’s