JUST IN: Oyo PDP May Settle To Adopt Consensus Candidates For Party Primaries 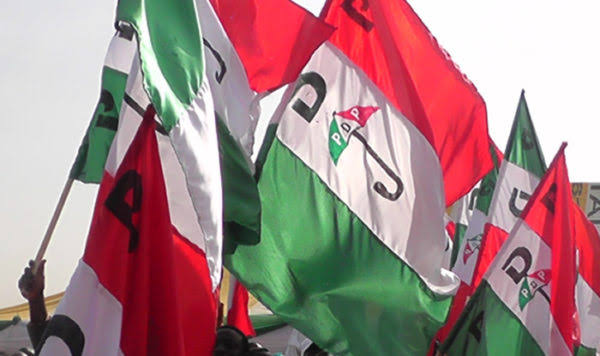 In response to the skirmish that played out in the Peoples Democratic Party (PDP), in less than 24hours to its primaries to produce Chairmanship and Councillorship candidates slated for Thursday 4th March, but later postponed for 72hours, the ruling party now appeared to settled for adoption of consensus candidates across the 33 local government areas.

In a statement signed by its State Chairman, Alhaji Kunmi Mustapha and State Publicity Secretary, Engr Akeem Olatunji, and made available to newsmen, the party said that it has constituted a committee that will interface with all aspirants across the 33 local government.

The Committee will begin sitting on 05/03/2021 from 10am to interface with all the Chairmanship aspirants from Ibadan, Oyo and Ibarapa zones while Okeogun and Ogbomoso zones takes place on Saturday 06/03/2021 for the purpose of building consensus and brotherliness among the aspirants as the party pick her candidates in a transparent and democratic manner.