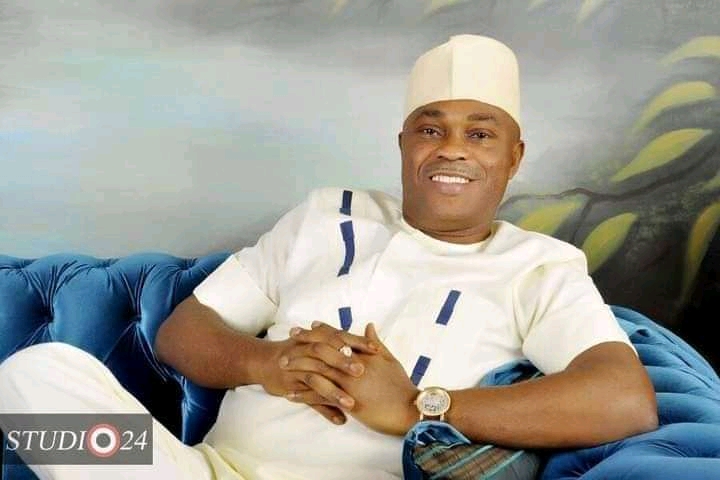 In a Press statement issued by the Publicity Secretary of the group, Comrade Olusola Ojekunle, said, all politicians were advised to emulate Hon. Akinlade who is also nicknamed as “Job Portal”.

The group stressed that, poverty can only be conquered if people mostly youths are gainfully employed and empowered. In his words, Comrade Babatunde Yinusa opined that “Baba Adinni of Yewa land is a role model for this generation because he is teaching people how to fish rather than giving people fish to eat” He therefore appealed to other leaders in all spheres of life to stop sharing money but rather be sharing job.

The Group Coordinator emphasized that Honourable Abiodun Isiaq Akinlade has been facilitating massive job employment to the youths in Ogun West for more than a decade ago.

According to him, thousands of people will for ever be grateful to him because God has used the Honourable to sustain a lot of families.