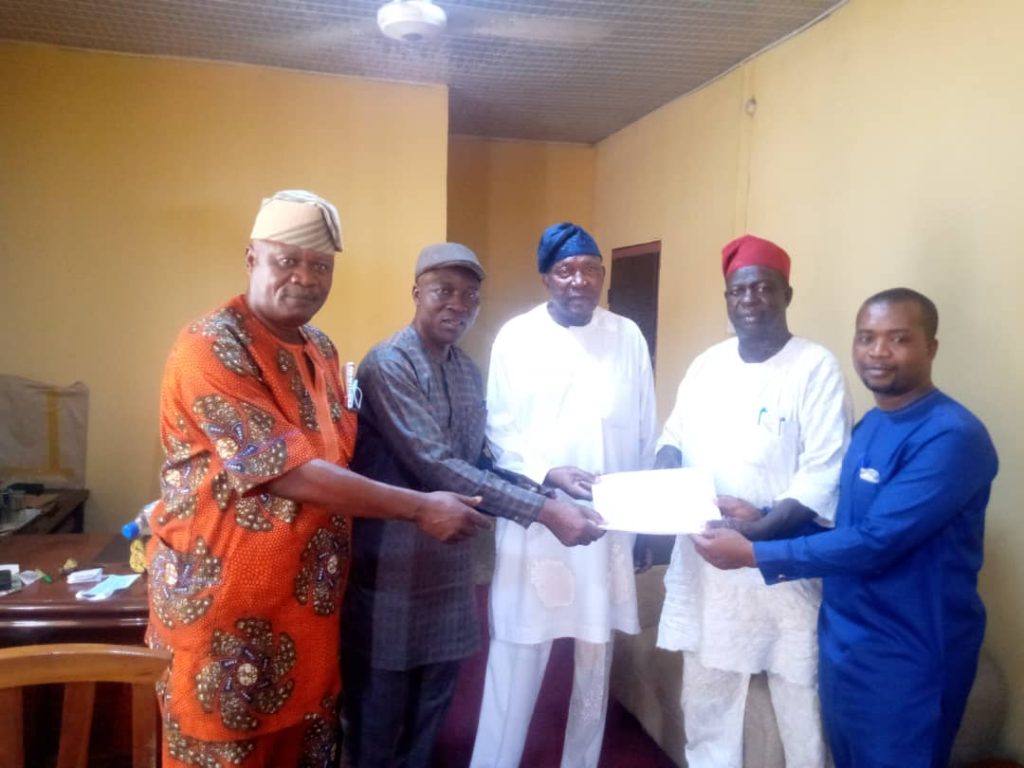 The Oyo State People’s Democratic Party (PDP), has released the names of aspirants who were screened out for being able to meet up with the guideline requirements.

It would be recalled that, the party hold her screening for all aspirants last week Thursday at the Party Secretariat, Molete Ibadan, Oyo State.

In a released by the Party Publicity Secretary, Engineer Akeem Olatunji, the statement reads;

Report of the Committee on Chairmanship and Councillorship Screening Exercise

“Only 105 Chairmanship aspirants were successful, they fulfilled all the conditions/guidelines set by the party and therefore cleared to contest in the primary election in their respective local government.. 41 Chairmanship aspirants failed to fulfil some of the screening guidelines, therefore, they are declared unfit to run or contest for the forthcoming primary elections in their respective local governments.

“The Appeal Committee will start her sitting tomorrow Monday 01/03/2021 at the Molete State office of the party as from 9am, any of the uncleared aspirants who has genuine case are expected to come with necessary documents for clearance.

“However, primary election for Chairmanship is coming up on Thursday 04/03/2021 at the 33 various local government Secretariat in the State.

Breakdown of 41 Chairmanship aspirants not cleared according to zones: