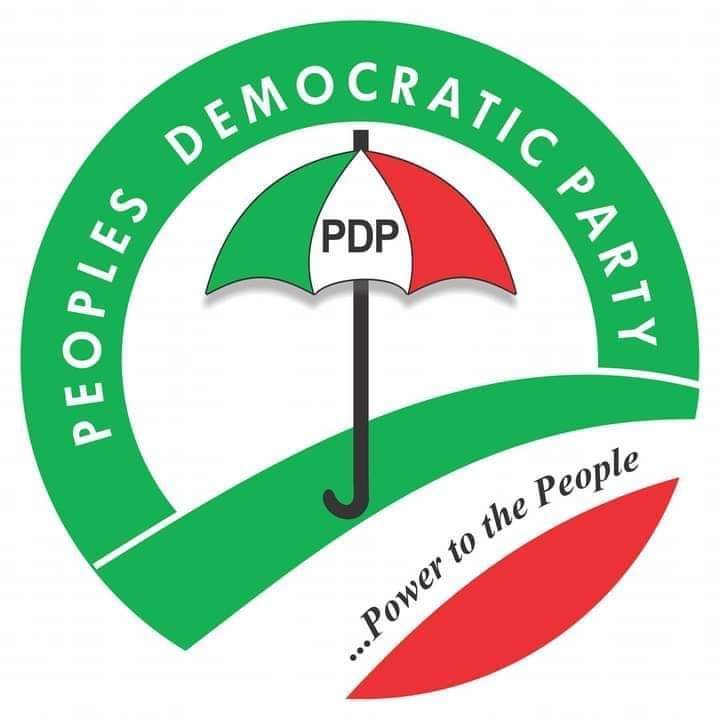 The OFC PDP Media Team and the entire members of PDP in Oyo Federal Constituency, has congratulated the foremost leader and stalwart in the Constituency, Alhaji Yekeen Ademola Santos on his nomination as Ex-officio Member in the forthcoming Southwest PDP Zonal Congress.

In a release through the media team Chairman, Honourable Sakiru Ojo, he said;

“The Team also extended the Congratulatory message to the duo of the former Deputy Governor of the State, Ambassador Taofeek Oladejo Arapaja as Southwest Chairman and Alhaja Abosede Adedibu as Southwest Woman Leader.

“The Media Team described the caliber of people coming up to take the mantle of the Leadership of Southwest as people of rich political experience and of great value in the State”. he added.

In the same vein, the Team also applauded Governor Seyi Makinde for his wider consultation to choose these articulate politicians to lead SW PDP.