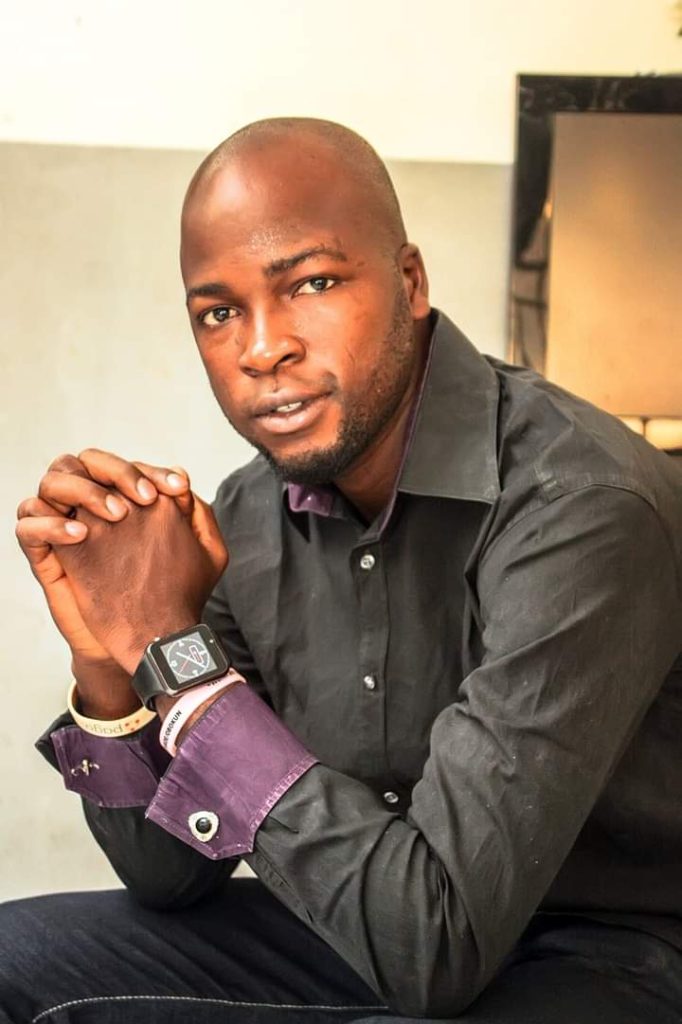 In the build up to 2015 General Election, the then opposition party, APC took politics to another stage of cruelty, the monster in them wore a very ugly face as they played cheese with human lives, there were allegations that they sponsored insecurity materially or verbally, but the one that was obvious was their unguarded utterance that glorified and celebrated insurgency just to discredit the administration of Former President Goodluck Jonathan, brother Lai Mohammed was very notoriously infamous for that. It

The circumstances that surrounded the kidnapping of Chibok Girls and what seemed like a vacuously staged attack on the Convoy of the Opposition Candidate, Gen. Mohammadu Buhari added credence to those assertions that APC was riding on the nerves of Nigerians using the insecurity in the Nigeria. The major point of campaign was that Goodluck couldn’t fulfill his constitutional duty, in fact, Jonathan was equated with Satan as mob petted him with stones in Taraba. Alas, in today’s Nigeria, the spate of insecurity across the country has aggravated to the extent that people live a day with the fear that they may not be lucky to live another day.

The Opposition Party in Oyo State today has decided to play the same old card of politics of monster and cruelty, with its importance in Yoruba politics, the fact that Oyo State is the only PDP controlled State in South-western Nigeria has made some persons to be very uncomfortable, also, the fact that the popularity of Governor Seyi Makinde continues to soar higher and leaving no space for anyone in 2023 sends fears down the spine of some ambitious individuals who have “get it by all cost syndrome”.

Still battling with their lost in 2019 election, they have resulted to politics of vindictivism. They believed that if they wouldn’t get what they wanted, there is no bad in destroying the entire system. They are actually on a mission to paint GSM led administration a weak one just to tarnish his irrevocable popularity among masses.

Today, Opposition media rodents in Oyo State are well positioned by their paymasters to always have prior knowledge about where the next wave of attack is going within the state, they don’t only do the announcement, they also glorify and celebrate the kerfuffle. They have restored back to pre-2015 election politics of viciousness that they did against GEJ, Nigeria is yet to recover from the pandemic presidency they installed as things continue to go awry on daily basis.

One thing is certain, the disposition of some elements in Opposition Party in Oyo State toward crisis in the State have showed that there must be a link between them and the hoodlums that are hellbent at setting the state on fire. Their ultimate motive is to discredit GSM led administration based on insecurity just like they did to GEJ in 2015. No doubt, the celebration and glorification of crisis is a ground conspiracy from those monsters that have sold their soul to finite but worthless power, but He who is with GSM is more than their archery of machinations.

Bible didn’t say they would not gather, but we had a divine promise that they would fail in their gathering because they are not for the progress of our people. As a matter of retribution, the Oyo Land will catch up with agents of darkness who throw arrows into light from their obscured corner. Just like their gathering couldn’t stop GSM in 2019, the next election would be another Waterloo for them.